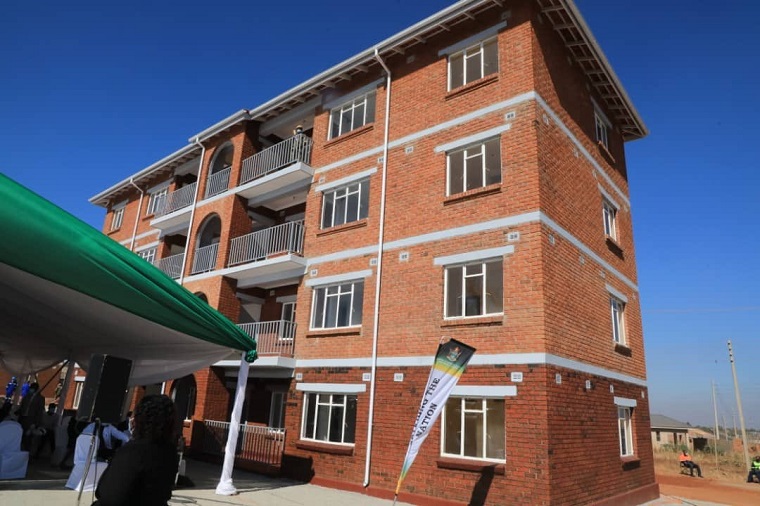 Zimbabwe’s doctors, who have for years complained about poor remuneration and perks, could see their lot improved as President Emmerson Mnangagwa has said they deserve the finest support possible.

Mnangagwa, who commissioned doctors’ flats at Marimba in Harare on Thursday tweeted: “Zimbabwe’s doctors deserve the finest support possible. Anything less is an insult to their daily sacrifice.”

Mnangagwa’s government has faced several strikes by doctors over remuneration and other perks with doctors complaining that they are among the worst paid in the region.

But Mnangagwa’s administration which has promised to rebuild the country, with or without international sanctions on the country, has been investing into infrastructure using local resources and finances mostly from its budget surplus.

It also bought enough coronavirus vaccines for six million people from the surplus.

“The doctors’ accommodation at Marimba Flats is just one of the many projects that are helping to rebuild Zimbabwe,” Mnangagwa tweeted.

His administration is rebuilding the Beitbridge-Harare highway and just commissioned a state of the art court building in Chinhoyi yesterday.

“This is only the beginning!” Mnangagwa said.