Zimbabwe warns NGOs dabbling in politics will be delisted 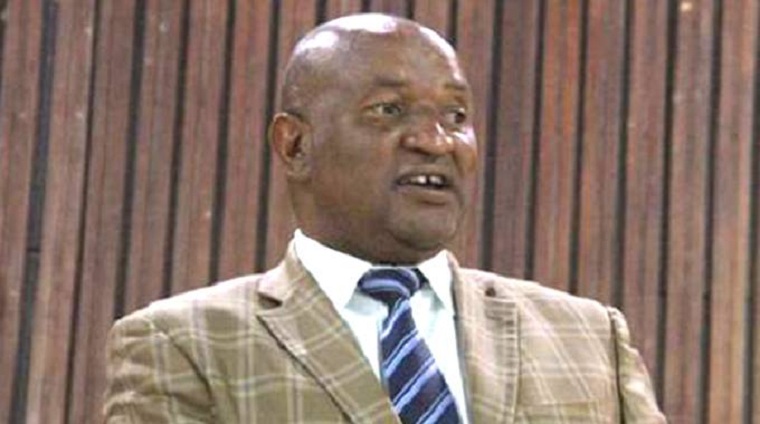 Zimbabwe has warned non-governmental organisations that deviate from their mandate and politicise their aid that it will not hesitate to delist them.

The warning was issued yesterday by the Deputy Minister of Public Service, Labour and Social Welfare Lovemore Matuke in response to a question by Senator Alice Dube.

Makute said the government monitors operations of NGOs through an inter-ministerial committee at every district and those who deviate from their mandate are delisted.

International donors do not channel their aid through the government.

Zimbabwe has come up with the Private Voluntary Organisation bill that compels, among other things, NGOs to disclose their source of funding.

It also prohibits NGOs from dabbling in politics.

HON. SEN. A. DUBE:  Thank you Mr. President for giving me this opportunity.  My question is directed to the Minister of Public Service, Labour and Social Welfare.  Hon. Minister, what are we doing as Government to monitor over-dependence of NGOs and donors for aid in the country in some provinces?

THE DEPUTY MINISTER OF PUBLIC SERVICE, LABOUR AND SOCIAL WELFARE (HON. MATUKE):  If I heard the Hon. Senator correctly, she is talking about the overdependence of our members of the community.  Is that correct?

HON. A. DUBE:  No, are operations of some NGOs in the country being monitored?

HON. MATUKE:  I now get the sense of your question.  I will try to answer that.  What we have done as a Ministry is, we have got a committee at district level. It is chaired by those we used to call the DAs.  It is an inter-ministerial committee which is at every district which also has the duty to monitor the operations of NGOs.  Every NGO which provides anything to any community has to go through that committee and also when they go out there to give whatever they want to give, they seek approval from our offices.  Those who deviate from their mandate, normally we delist them, but we can only do that when we get reports that this NGO has deviated from its mandate.

Sometimes we get information from the local councilors  as to whether the NGOs are following their mandates because I can see your question is that there are NGOs who go out there not to help people but to do things which are a bit evil in terms of politicising maybe whatever they will be giving.  If we get knowledge of any of those NGOs, the Ministry will not hesitate to delist the NGO from our books so that they will not continue with their operations.  Thank you.