Ministry of Education engages Zimbabwe Anti-Corruption Commission to deal with... 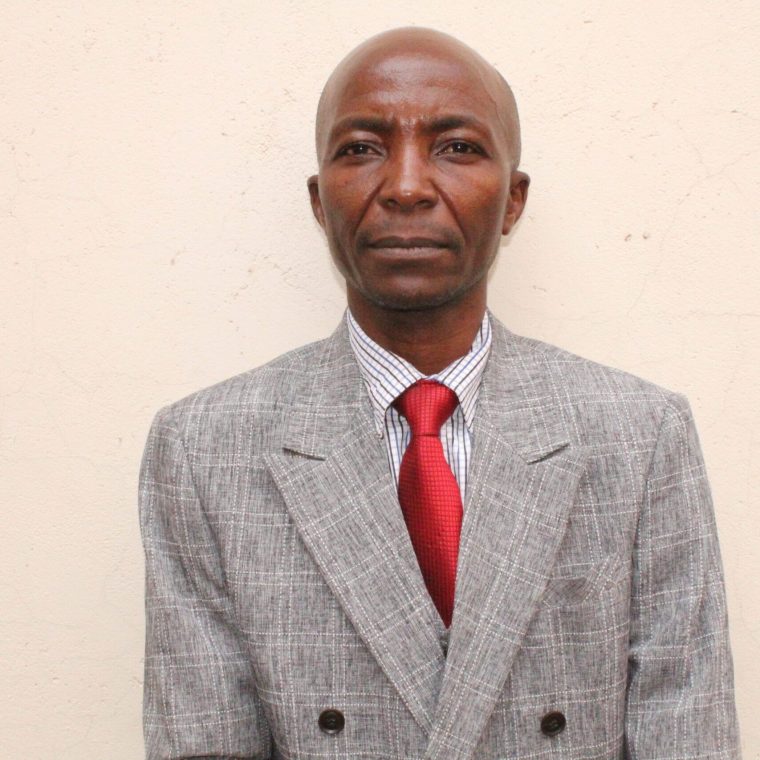 The Ministry of Education has engaged the Zimbabwe Anti-Corruption Commission to deal with schools that are insisting on payment of fees in UNited States dollars as this is illegal.

She was responding to a question from Senator Tichinani Mavatera who wanted to know what the ministry was doing to schools that charged part of the fees in US dollar and part in the local currency but refused to accept local currency.

“I hear the Hon. Senator, illegality is a challenge in this country, I am sure and we are all aware that the issue of the black market; we have been trying as Government to address that issue but schools continue to break the law,” the minister said.

HON. SEN. DR. MAVETERA: Thank you Mr. President.  My question is directed to the Minister of Primary and Secondary Education.  What is the Government position on payment of fees which is currently obtaining in our schools?  With the opening of schools, most schools have divided school fees payment in local currency and foreign currency.  A number of parents may try the local currency portion but fail to get the foreign currency portion because it is not easy to get foreign currency on the official market and they are not remunerated enough to go to the parallel market where it is almost two to three times the official rate. Schools are refusing to accept those students, so what is Government policy regarding that? I thank you.

THE TEMPORARY PRESIDENT OF SENATE: She wrote a message to say wherever she is, she will be on virtual so Hon. Senators can ask questions.  Also Hon. M. Ndlovu had said he is on virtual, but now he is in the Senate at least this is good.

THE MINISTER OF PRIMARY AND SECONDARY EDUCATION (HON. E. NDLOVU): Thank you Mr. President.   Although I am not feeling well, I can respond.  The policy is very clear that the parents who have got the foreign currency can pay in foreign currency and those with local currency can pay in that currency. That is Government’s position.  We see on social media; we are worried that some schools have decided to come up with their own policy which is not Government policy.  We call upon all parents and school heads to make sure that they accept payments in either foreign currency or local currency. I thank you.