WHO concerned about scale of measles outbreak in Zimbabwe 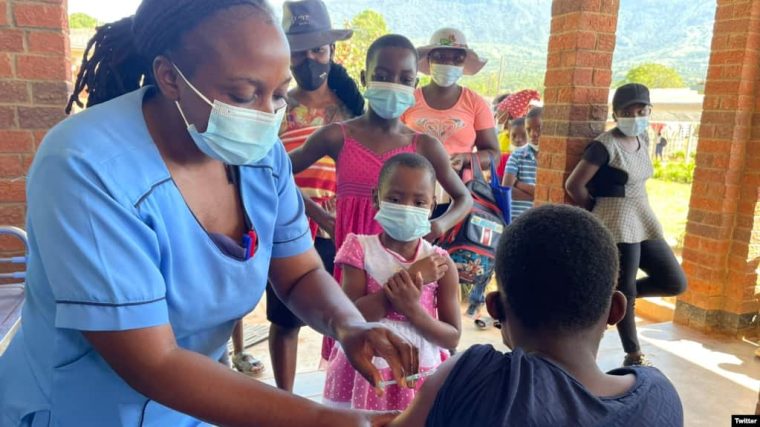 The World Health Organisation said it’s concerned about an ongoing measles outbreak in Zimbabwe, where the disease is spreading rapidly.

“It’s the first in many years at this scale and it’s been progressing quickly among a community that is reticent to accept vaccines,” Fiona Braka, team lead for emergency operations at the WHO, said in an online briefing.

The Ministry of Health this week began a mass-inoculation campaign to curb the spread of the viral illness, which has killed almost 700 children in the past five months. The southern African country recorded 6 444 cases of measles since the first infections were reported in the eastern province of Manicaland in April.

“The case fatality is relatively higher when compared to other recent outbreaks” across Africa, Braka said.-Bloomberg