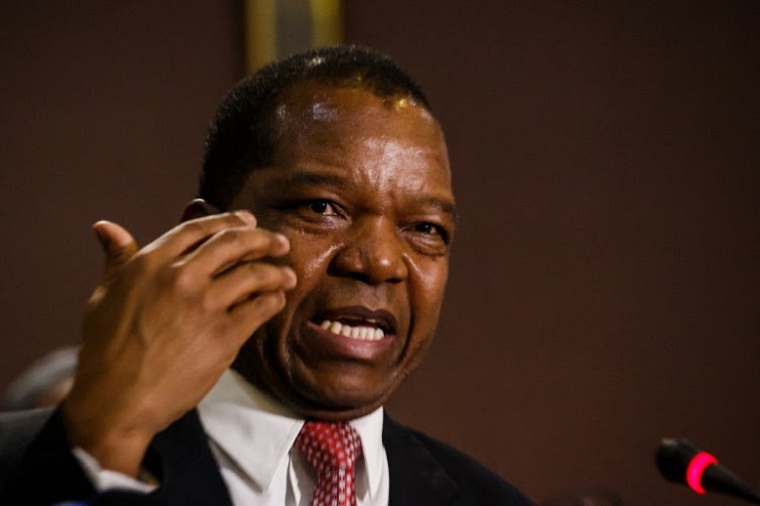 Zimbabwe’s central bank governor John Mangudya has urged large corporates to stop “manipulating the exchange rate” by exploiting the gap between the parallel-market and official currency prices for profiteering.

The governor expressed concern that companies are snapping up more foreign currency than they are allowed to through the Reserve Bank of Zimbabwe’s auction system, then selling it on at inflated prices.

“They are manipulating the auction system through arbitrage behavior. Some of them are coming to the auction with more than 50 surrogate entities and we have picked that up,” Mangudya said in an interview today.

“They come to the auction and they are allocated the foreign currency at Z$86 but they offload it at Z$140 on the parallel rate.”

Under the auction rules, primary producers are allowed to bid for as much as $500 000 during the weekly auction while secondary producers can bid for a maximum of $100 000.

Mangudya said the entities are also pricing their goods and services using the parallel rates, despite having accessed the dollars at the auction system.

“At the end of the day, it’s the consumer who will be forced to pay more and that is simply not fair,” he said.

Zimbabwe’s central bank last year abandoned a currency peg and set up a weekly auction to ease a severe US dollar crunch that forced companies to turn to the parallel market for foreign currency. Since then, officials have regularly raised concern over the abuse of the auction system.

President Emmerson Mnangagwa has previously issued warnings to private companies he blames for undermining his efforts to turn around an economy plagued by annual inflation of 50% and foreign-currency shortages.

In May, he published penalties for companies and individuals for currency manipulation that include fines of Z$1million (US$11 620) as well as a “total ban” from the auction.  –Bloomberg