Zimbabwe trade with China, what’s the fuss about? 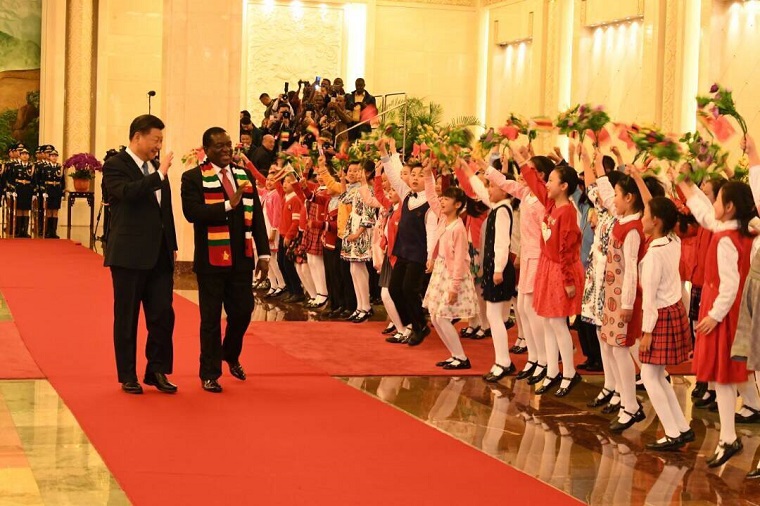 Just how much trade does Zimbabwe do with China? And how do we compare with other countries in the region?

China’s customs administration has just released the country’s annual trade data for 2021. The numbers confirm what the world already knows; China is the boss of world trade.

The country exported goods worth US$3.3 trillion and had a global trade surplus of US$676.4 billion, the biggest such surplus for any country ever.

Where does Zimbabwe fit in all this?

Zimbabwe’s trade with China stood at US$1.882 billion in 2021. China imported US$962.2 million worth of goods from Zimbabwe, and exported US$920 million to the country.

With two-way trade between China and Africa at US$254.3 billion, this means that Zimbabwe accounts for just 0.75% of Africa’s trade with China.

The biggest China-Africa trade numbers are with resource-rich nations such as Nigeria, Angola and the DRC.

Trade between China and the DRC was US$14.4 billion. China exported US$2.75 billion and imported US$11.6 billion from the country, one of the world’s largest exporters of minerals.

Angola saw trade worth US$23.3 billion with China, which China exporting US$2.5 billion while importing almost US$21 billion from oil-rich Angola.

China-Nigeria trade was US$25.7 billion.

How does Zimbabwe’s China trade compare with peers in the region?

Zambia, one of the world’s biggest copper exporters, traded goods worth US$5.1 billion with China; Zambia imported US$780 million worth of goods from China and exported US$4.37 billion.

South Africa’s China trade stood at US$53 billion for the year. China exports were US$21 billion to South Africa and imports US$33.2 billion.

According to Zimstat data, Zimbabwe’s exports to China are dominated by tobacco and minerals. Zimbabwe is now trying to diversify its exports, with the latest step being the signing of a fruit export protocol with China.

In November last year, exports to China accounted for 23.9% of all exports, a value of US$154.8 million, up sharply from 5.5% (US$29.4m) in October 2021. This reflected the export of tobacco to China after the end of the marketing season.