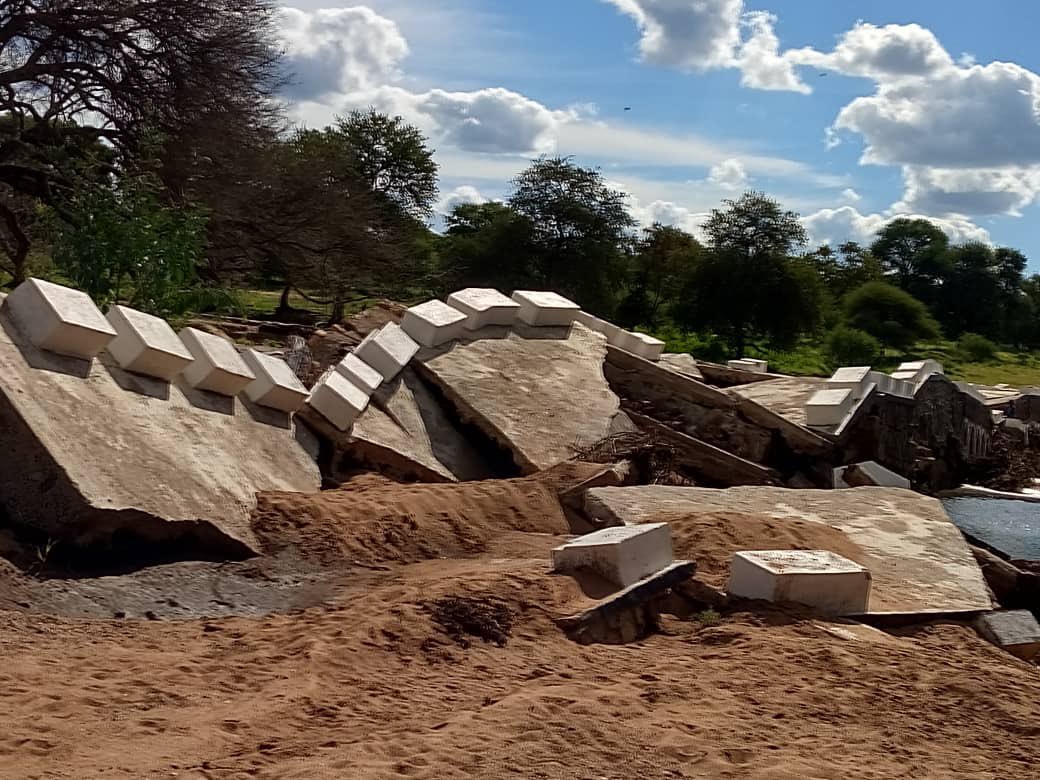 The bridge was commissioned in April 2021 at President Emmerson Mnangagwa’s launch of his government’s Emergency Roads Rehabilitation Programme.

“Less than 1 year Old Karanda bridge which was official opened by President ED has collapsed,” the tweet said.

However, an internet search of the pictures shows that the damage happened in a previous incident in Msane, Matabeleland South. According to the Ministry of Transport and Infrastructure Development, the picture does not show Karanda bridge, but “a causeway that was washed away in January 2021 in Beitbridge District.”

“Karanda Bridge which was completed last year by DDF is still intact,” the Ministry said on Tuesday.

Moyo later deleted his post, and said: “Oops, need to double check this. Not sure this is the Karanda Bridge, source says it is but the protests are too strong to ignore. As you were!” 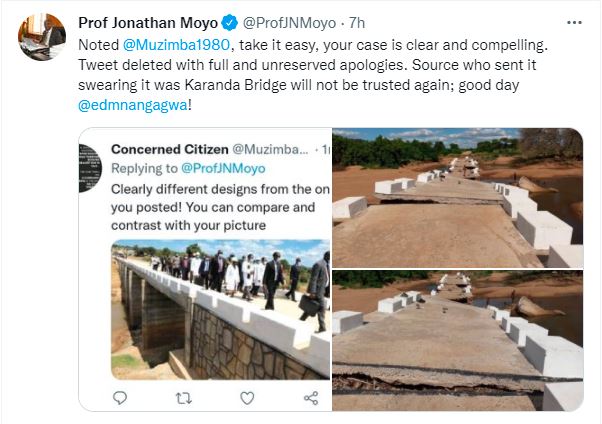 How to verify pictures?

Assessing features in the pictures is the first step in verifying images. In this case, the designs of the two bridges, as well as the two roads, are distinctly different.

By using reverse image search, you can verify pictures posted online. Upload pictures to Google image search or free apps such as Photo Sherlock or ImageWebSearch. The apps will then search the internet for places where that picture has been published before.