Zimbabwe to publish list of people given farms since 2017... 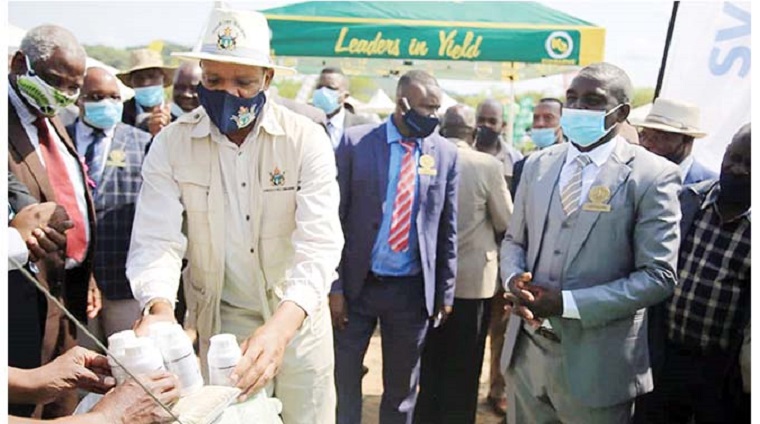 Zimbabwe will publish the list of all the people that were given land since 2017 next week including those who were given farms by the late Minister of Lands Perrance Shiri and those who got land under the current Minister Anxious Masuka.

Masuka announced this in Parliament yesterday in answer to questions from legislators who wanted the minister to clarify the status of the country’s land reform programme.

Masuka said the list was almost ready and he would release it to Parliament next week.

He said his ministry was inundated with applications for land and was currently sitting on 250 000 applications yet 99% of the land had already been allocated.

“All the farms that are available have been given.  One may move around and see an unsettled farm but invariably on our records, that farm would have been offered to someone,” he said.

“So on our database it will appear as if it is occupied to an extent, because there is no additional land that is available to give to people, we now have gone back to look at re-distributing that which we have given to others already.

“The second category we indicated is for abandoned farms.  The third category is underutilized farms and the fourth is that of derelict farms.

“There is no guarantee that if someone applies for land today, they will then think that two months, a year or ten years down the line they can get something.

“We have people on the waiting list that have been there in some areas since 2002 because we have 250 000 applications for land where 99% of the land has been allocated but has only been given to 20 000.

“Therefore, it is impossible to accommodate the 250 000 applications and the many that we receive every day for land.  This is the reality,” he said.