Marriage of 14-year-old Marange girl who died during childbirth is... 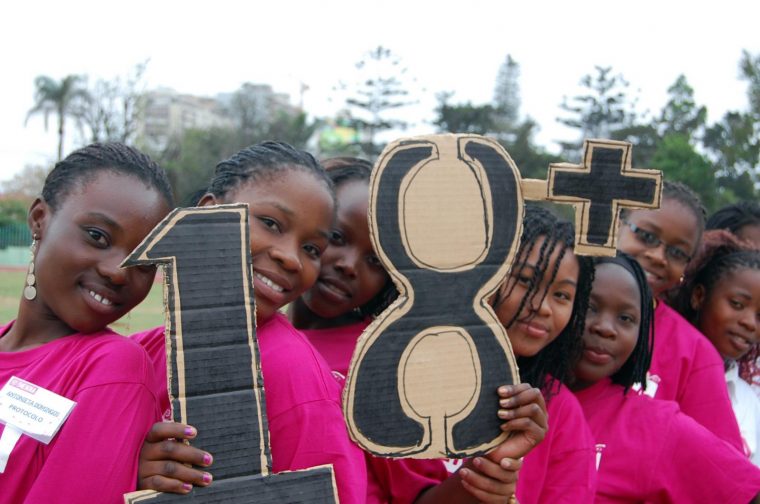 The marriage of 14-year-old Memory Machaya who died during childbirth on 15 July is not an isolated case. It is a national pandemic that has to be deal with, opposition legislator Ruth Labode told Parliament yesterday.

Speaking during question time on what the government was doing about child marriages, Labode, a medical doctor, said the issue should not just be about Memory because Ziyambi had told Parliament early this year that more than 5 000 girls had fallen pregnant in three months.

“When we are talking of child marriages, let us not isolate it as if it is a Marange thing, it is a national epidemic and we really need to deal with it in that form,” she said.

“First of all, we must say what is causing a normal mother to want to marry out a 14-year-old, let us forget about Marange, it is poverty.  People are unemployed, parents cannot pay school fees and they opt to marry them out – if they do not marry them out, they go out there and get pregnant.

“I think the Minister of Women’s Affairs needs to call a national dialogue on this issue, it is not a small thing.  Go to Matabeleland South, you will see 14, 15 and 16 year old girls who have fallen pregnant.  It is a national problem so let us not cover our heads in the sand and think that we have dealt with the issue.  We have not dealt with the issue, it is a reality which is going on the ground, please call for a dialogue.”

Women’s Affairs Minister Sithembiso Nyoni decried the delay in the passing of the Marriages Bill which was being held back in the Senate because chiefs were against the abolition of Lobola.

She said the people involved in marrying off Memory had been arrested.

“I am very happy to announce that the police have now arrested some of the culprits including the family that has already given another child for marriage. So, together with the Ministry and the Police, this scourge is being dealt with,” she said.

Memory’s “husband” who has been identified as Evans Momberume has been arrested and is expected to appear in court today.

Justice Minister Ziyambi Ziyambi said the proposed Marriages Bill did not criminalise marriages of people under 18.

“The Marriage Bill does not have a criminal sanction for marriages under 18 but it outlaws them.  In other words, what we need to do is to look at our other laws, the Criminal Code, already it criminalises having sexual intercourse with a young girl,” Ziyambi said.

“In the case of issues at hand, it is not about marriage per se because marriages are outlawed.  That Marange man does not have a marriage certificate, he is not married to the girl but they cohabit.”