Zimbabwe to complete the Beitbridge-Harare Road by end of next... 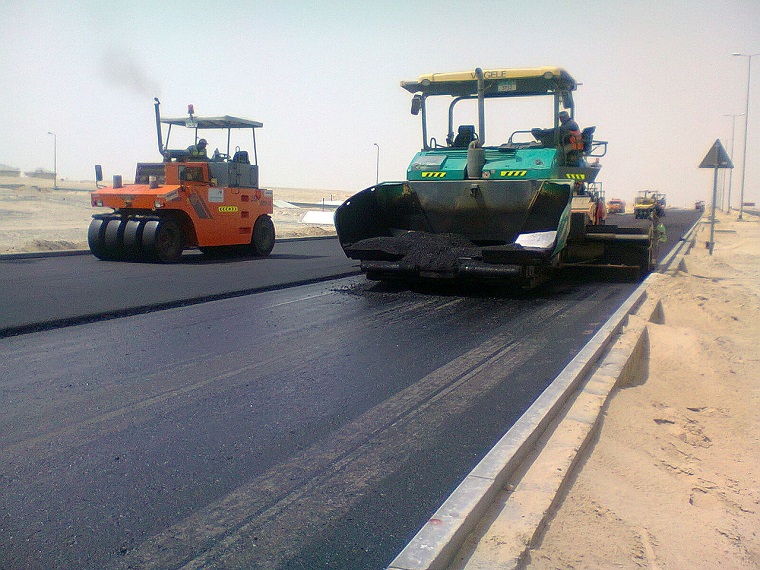 Zimbabwe will complete upgrading the 580km Beitbridge-Harare Road by the end of next year, Deputy Finance Minister Clemence Chiduwa told Parliament this week.

He said the government had already spent $19.9 billion on the project and had opened 195.55 km to traffic by 30 July.

The Beitbridge-Harare Road is the busiest highway in Zimbabwe as it also serves Zambia and Malawi.

The upgrading involves designing and widening the existing lanes to meet the Southern Africa Transport and Communication Commission standards.

The project was split into phases with five contractors namely Bitumen World, Fossil, Masimba, Tensor and Exodus engaged for the rehabilitation of the first 200 km.

This was supposed to be completed by December last year but was delayed because of the outbreak of the coronavirus pandemic.

“As of 30th July, we had opened 195.55 to traffic.  Given that some contractors have completed the first 40km contracted, procurement of phase three works targeting additional 40km has been completed and work is underway on some sections.  Judged by the current progress, it is anticipated that the 580km will be completed by end of December 2022,” Chiduwa said.

“To date, Government has paid $19.9 billion towards the project.  In order to lock in the contract prices, Government has made a decision to re-denominate the road contracts in US Dollar, with payments being partly in Zimdollars and US dollars.”