Zimbabwe tests a record 1 436 for coronavirus in one... 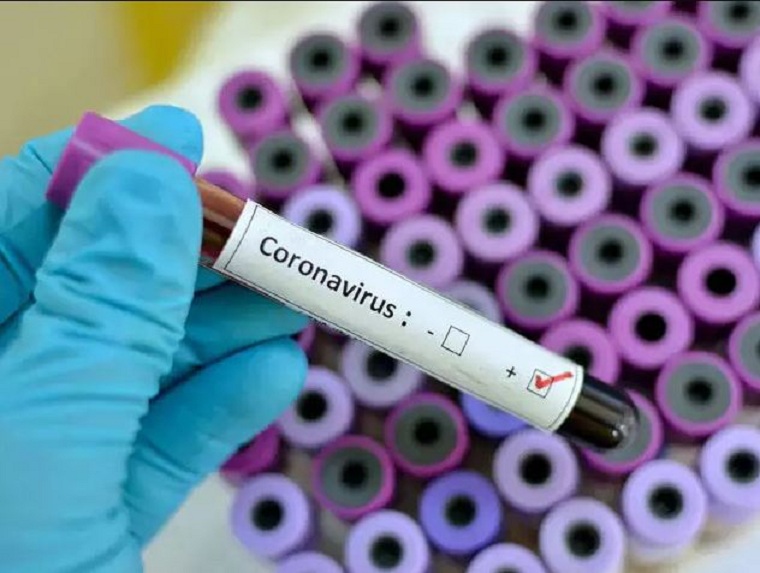 Zimbabwe yesterday tested a record 1 436 people for the coronavirus bringing the total of people tested so far to 10 727 but it failed to publish the results saying they will be released today.

No reasons were given, but last week the Ministry of Health said six people in Harare had tested positive but later retested them and they all turned negative.

The number of positive cases that had risen to 40 was revised downwards to 34.

Tests for Harare and Bulawayo for 1 May whose results were pending all tested negative.

Zimbabwe has declared a seven week lockdown though it has eased some of the restrictions from tomorrow.