The bitter lesson I learnt during the coronavirus lockdown 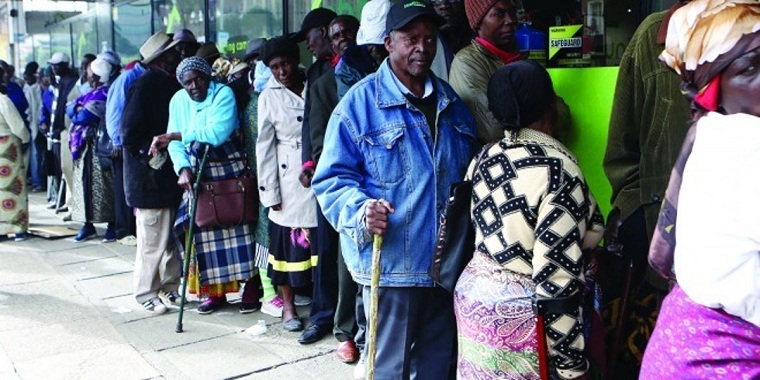 I cannot remember the last time we had uninterrupted electricity supply for a full week. But for the past six weeks or so, we have had no power cuts at all. What should be normal, however, turned out not to be normal to me.

Until the advent of the coronavirus and the subsequent national lockdown, I was not aware how expensive electricity had become, or how much I consumed when things were normal.

I got the shock of my life on 15 March when I bought power for $200 and got just 48.8 units. I had bought 208.2 units for the same amount on 1 March but it had run out. I continued to buy small units until the end of the month.

It was then that I decided to keep track to see how much I actually consumed from 1 April.

I found this very intriguing because with my monthly pension of $200, half of my year’s pension had just bought power for only a month. So how or where was I expected to get money for food, water and rates, and transport?

Though I have been on retirement for eight years, I have always done some consultancy work to make ends meet. But I wondered, how do my colleagues who have no other source of income survive on $200 a month?

The lockdown showed me how severely my pension had been eroded.

Even when my pension was $60, I could buy power, fuel for my car and an internet bundle for a month.

My pension now only buys six loaves of bread.

It buys me only 10 litres of fuel.

What pains me most is that the National Social Security Authority, which pays my pension, has loads of money but it has been making bad investments and has been pilfered left right and centre by both staff and senior government officials with impunity.

The only ones suffering are the very workers who contributed to the fund.

Take Beitbridge Hotel, for example. It was supposed to cost only $3 million but ended up costing $49 million. It was used as a hotel for just two years but was found not viable. It is now being turned into a quarantine centre for Zimbabweans returning from South Africa. But some reports say some $25 million is needed for this?

As far as I know, no one has been taken to book to account for the discrepancy between original budget of $3 million and the final cost of $49 million.

Former Labour Minister Prisca Mupfumira is before the courts for allegedly misusing $95 million. During the period in which she is alleged to have misused the funds, pensioners were getting $60 a month.

The former minister’s case is pending. But it is likely to fizzle out because so far no high profile person has been convicted of corruption or abuse of office, yet the country is supported to be zero tolerant to corruption.

Can you blame me for being bitter?