Zimbabwe tells Medical Aid Societies to pay up doctors by... 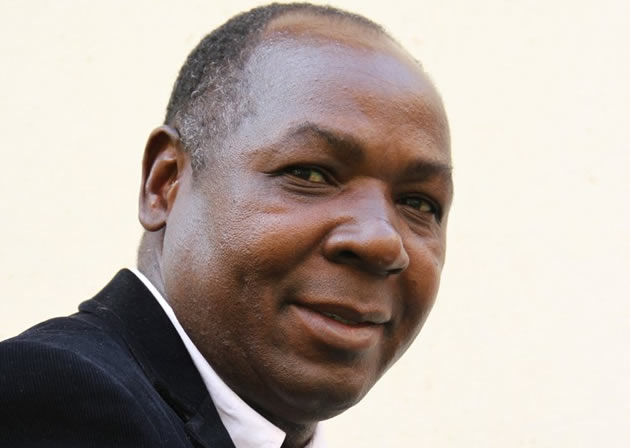 The government has given medical aid societies an ultimatum to pay up doctors by the end of this month or it will revoke their licences and dissolve them.

It also said that private doctors, hospitals and other health providers will stop accepting medical aid from 1 July.

According to The Sunday Mail the ultimatum for medical aid societies to pay up was given by Deputy Minister of Health Aldrin Musiiwa who added that the government would not sit and watch medical aid subscribers being prejudiced of their right to access treatment because of the greed of health insurers.

“It is an obligation for medical aid funders to timely pay service provider so that we safeguard the industry and safeguard interests of the patient,” Musiiwa was quoted as saying.

“Come July 1, 2016 we will be left with no option but to revoke their licenses because the whole purpose of the licensing the health funders is for them to be able to pay for the services. We will not let people lose their cover.

“If the worst comes to the worst, we require the members to convene extraordinary general meetings and come up with new board members.”

Zimbabwe has 31 medical aid societies and there are currently 1.2 million people with health insurance.