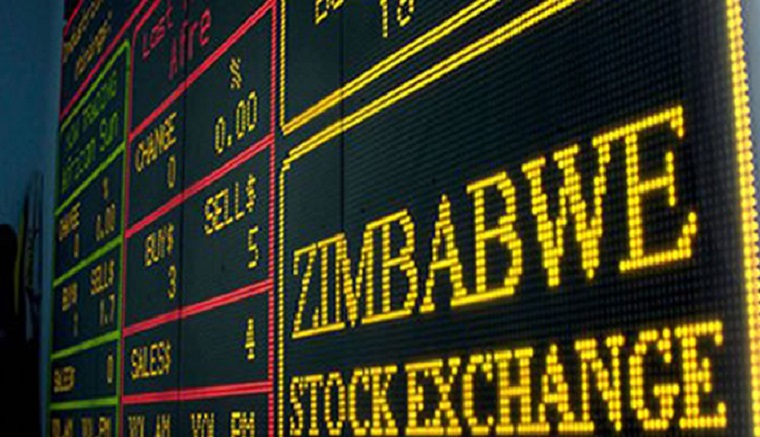 Zimbabwe may allow trade on the Zimbabwe Stock Exchange to resume as early as next week, according to three people familiar with the situation.

The plans for the reopening have yet to be finalized, the people said, asking not to be identified because they aren’t authorized to discuss the matter.

The re-opened bourse will exclude Old Mutual Ltd. and possibly PPC Ltd. and Seed Co., two of the people said.

The three companies, which have dual listings on other exchanges outside Zimbabwe, may instead be automatically listed on the Victoria Falls Stock Exchange that is set to open this year, they said.

It will also “seek to partner any exchanges or international investment banks”.

The government shut the ZSE on 28 June as part of an effort to stabilize the local currency.

The nation’s ruling party has since demanded the listing of Old Mutual, the biggest company by market value, be terminated because the insurer’s share price is used to determine a future rate for the Zimbabwean dollar.

Ncube restricted trading in Old Mutual, PPC and Seed’s shares in March to curb arbitrage opportunities that the dual listings and their differing exchange rates can offer.

The reopening of the Harare-based exchange will depend on progress the government makes on an investigation that began last month, one of the people said.

Government spokesman Nick Mangwana referred a request for comment to Ncube, who didn’t answer his phone when called and didn’t immediately respond to a text message.