Zimbabwe Speaker tells Sikhala to let Biti speak for himself 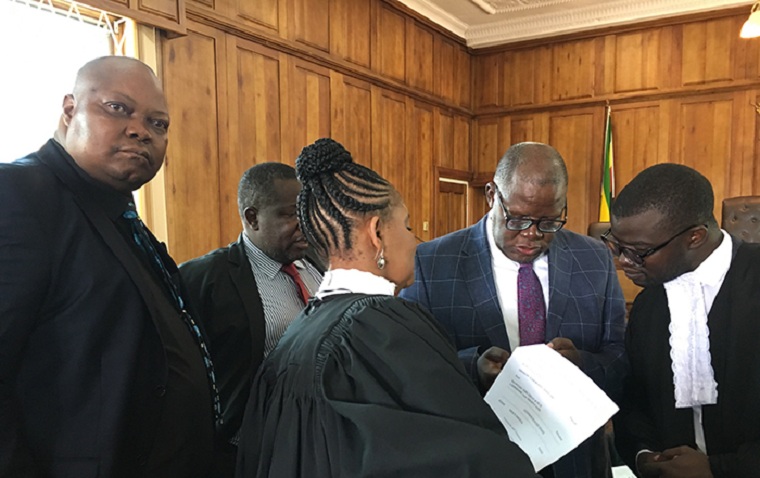 Zimbabwe’s Speaker of Parliament Jacob Mudenda yesterday told Movement for Democratic Change Alliance vice-chairman Job Sikhala to let his colleagues who were expelled from Parliament, who included MDC- Alliance vice-president Tendai Biti, to speak for themselves after Sikhala accused Mudenda of blocking their return to the House following a High Court ruling that the person who had recalled them had no right to do so.

Sikhala had told Parliament that he understood that Mudenda had been served with a court order to re-instate the members but had turned down their re-admission.

Mudenda said, as a lawyer, Sikhala should not rely on hearsay.

“You see as a lawyer Hon. Sikhala, you are relying on hearsay from a third party in which you are not involved.  That is not admissible and I cannot entertain hearsay messages,” Mudenda said.

“What I can entertain is an approach by the affected party or parties to the issue, then I will respond to them accordingly.”

Six members of the People’s Democratic Party were recalled by Benjamin Rukanda who said he was the party’s secretary general but Justice Amy Tsanga ruled that Rukanda was not a legitimate official of the PDP.

Rukanda has, however, given notice that he is appealing Justice Tsanga’s ruling, effectively meaning that the expulsion of the six stands.