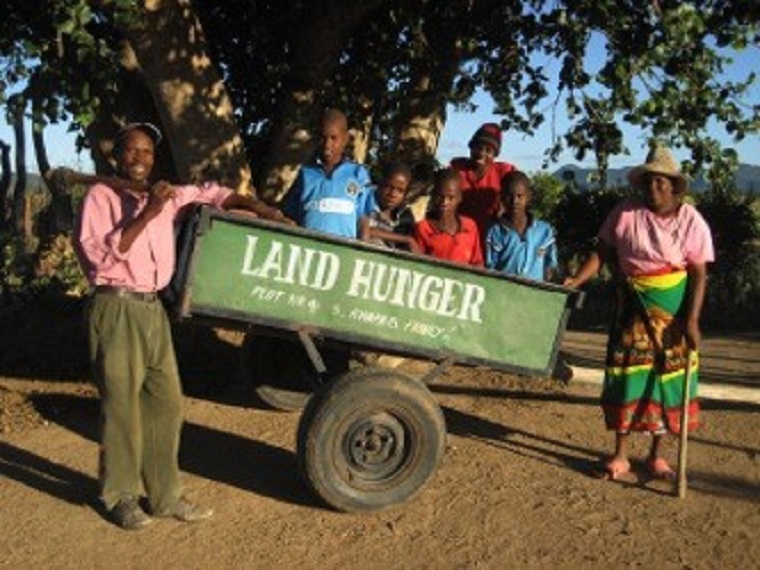 About 200 000 Zimbabweans are on the waiting list for land but it is highly unlikely that 10% will get any as 90% of the land has already been distributed, Lands and Agriculture Minister Anxious Masuka told Parliament yesterday.

Responding to questions from Members of Parliament, Masuka said that so far 18 000 A2 farmers and 36 000 A1 had been allocated land.

“.. Hon. Speaker Sir … we have 200 000 applications and when we have distributed over 90% of the land, a mere 18 000 A2 farmers have benefitted.  It is therefore highly unlikely that 10% of this waiting list will be able to fit into the remaining allocation because that is what we have,” Masuka said.

The minister said while a land audit was being carried out to identify multiple ownership and under-utilised land, among other things, the Lands Commission had no resources and it would take between three and five years to complete the audit.

“The Zimbabwe Lands Commission is very constrained in terms of the resources that are available to carry out the work that it is mandated to do,” Masuka said.

“In addition to handling conflicts – Mr. Speaker Sir, just as a way of showing how overwhelmed the Zimbabwe Lands Commission is operating within the current resource constraints.  They have 8 000 conflict cases, between and among farmers, requiring resolutions.  Their capacity is 800 a year.

“They have conducted audits on about 22 000 units and we need to get to 400 000 units.  They are in the process of compiling the second audit which will bring them to about 60 000 units.  So, at that rate, it will take us three to five years, with the current resources for them to complete the audit…”