Zimbabwe says coronavirus outbreak at schools is nothing to worry... 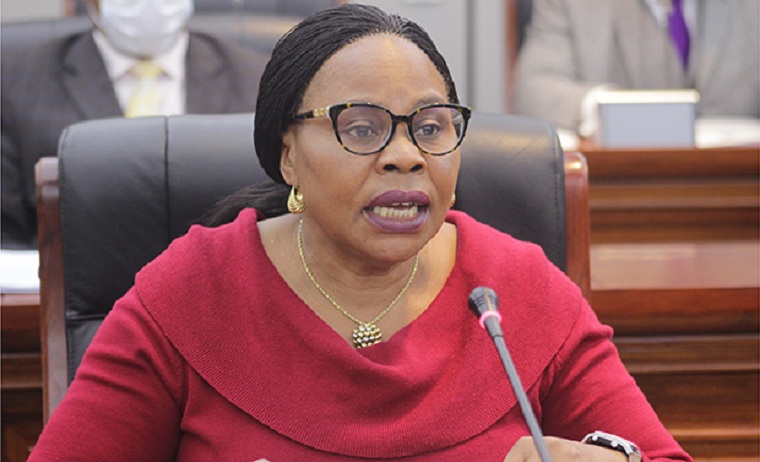 Zimbabwe says although there has been an outbreak of coronavirus at several schools across the country, with a total school enrolment of 4.6 million, the number of cases detected is insignificant.

“All cases are being well-managed in line with the standard guidelines for the coordinated prevention and management of COVID-19 at all learning institutions in Zimbabwe,” Information Minister Monica Mutsvangwa told a post cabinet briefing.

Seven people died and 342 recovered resulting in the number of active cases dropping to 2 448.

Mashonaland West which was the worst hit by the third wave is now down to 32 cases, the lowest in the country, after 229 people recovered yesterday.

Mutsvangwa said as of Monday national coverage was at 34.7% for the first dose and 24.3% for the second dose.

“Of special note is that the city of Bulawayo, at 52.6% for the first dose and 40.3% for the second is edging towards herd immunity, along with Matabeleland North where Victoria Falls has already surpassed its herd immunity,” Mutsvangwa said.

The government, however, yesterday extended the Level 2 lockdown by two weeks.