Zimbabwe ruling party says Old Mutual is being used to... 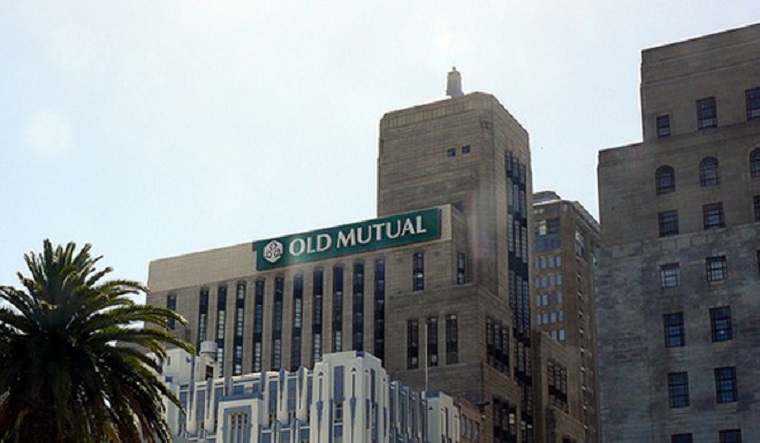 Zimbabwe’s ruling party has doubled down on its position that Old Mutual Limited should be delisted from the Zimbabwe Stock Exchange and be listed on a separate stock exchange that is yet to be established.

There was, however, confusion regarding what this meant, as Old Mutual dominates the country’s financial services sector.

It later emerged that the party wanted Old Mutual delisted from the Zimbabwe Stock Exchange.

In a statement yesterday, the party elaborated further, saying: “ZANU-PF is totally opposed to the fungibility of the Old Mutual Shares and to this end it reaffirms its policy position that the ZSE should compulsorily de-list the Old Mutual Limited shares from trading on the ZSE.”

To protect the interests of the 30 168 shareholders of Old Mutual Limited, ZANU-PF is “recommending to its government that it sets up a stock exchange which will trade only in US$”.

“Old Mutual Limited can then be allowed to migrate, find home and trade on such a foreign currency-denominated exchange in Zimbabwe.”

Zimbabwe has already mooted opening up another stock exchange in Victoria Falls, which is expected to trade in foreign currency – as opposed to the ZSE, which trades in Zimbabwe dollars.

ZANU-PF said trading on other counters has been normal and the party is recommending that trading be resumed, following its suspension since 29 June.

CBZ Holdings, Zimbabwe’s biggest bank, which is largely owned by government, is the top mover, having gained more than 4 203.5% in Zimbabwe dollar terms since the start of the year.

Another financial institution, FBC Holdings, which counts government and other government-related institutions among its major shareholders, is the fourth top riser on the ZSE, having gained 2 207.4% before trading was halted at the end of June.

Old Mutual had gained 124% in the year-to-date.

ZANU-PF was, however, hard-hitting in its commentary on Old Mutual, saying the fungibility of its shares has become a vehicle to “externalise capital out of Zimbabwe”.

The ruling party said it is “at a loss to understand how the government of the day can run an economy where the fungibility of the shares of one company creates money, externalises funds and determines the rate of exchange”.

ZSE CEO Justin Bgoni said the exchange had read what the ruling party said and would “continue to engage with the government on the way to have trading on the Exchange resume”.

It added that trading in Old Mutual Limited shares was “self-enrichment through speculative trading and externalisation”.

Earlier yesterday, Old Mutual said it would be continuing operations as normal while it sought further clarity on the issue.- News24