Zimbabwe rolls out vaccination to 12-year-olds as cases at schools... 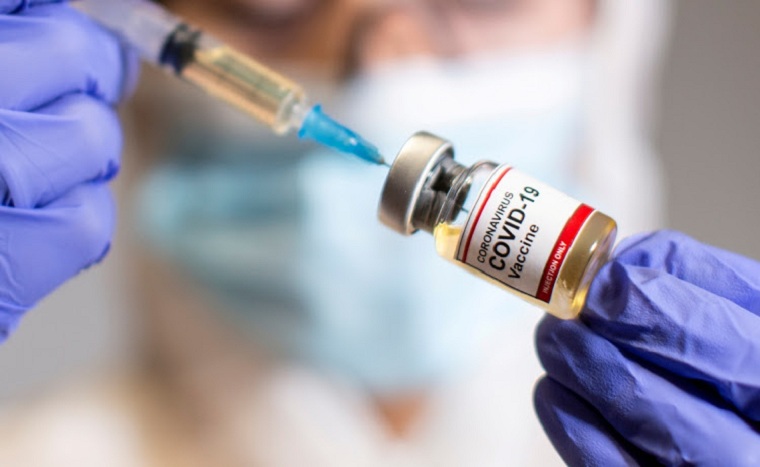 Zimbabwe yesterday rolled out vaccination to those aged 12 and above saying it had been cleared by the Paediatric Association of Zimbabwe.

Cases at schools, however, continue to rise with 95 being detected yesterday. The country had 409 new cases and 109 recoveries resulting in active cases rising to 3 449.