Zimbabwe churches call on political leaders to be magnanimous in... 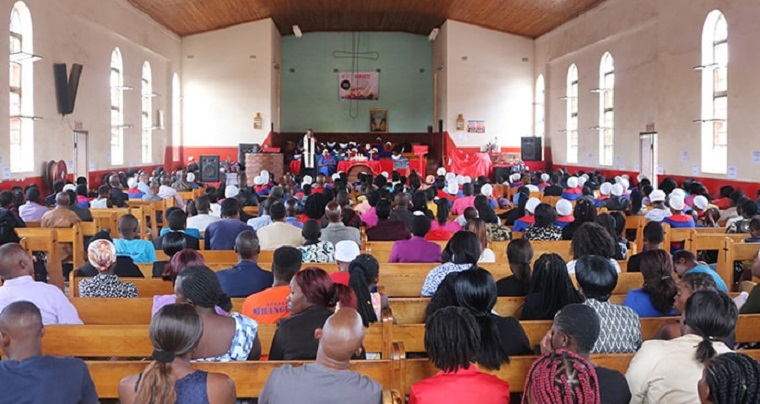 Zimbabwe’s churches have called for peaceful elections and have called on political leaders to be magnanimous in victory and gracious in defeat.

In a pastoral letter entitled: The Elections we want, the Zimbabwe Heads of Christian Denominations (ZHOCD) said that Zimbabwe should strive to ensure that the next elections, starting with by-elections next month and general elections next year, are not disputed.

ZHOCD groups together the Zimbabwe Council of Churches, the Zimbabwe Catholic Bishops Conference, the Evangelical Fellowship of Zimbabwe and the Union for the Development of Apostolic and Zionist Churches in Zimbabwe Africa.

Indigenous churches have formed the Zimbabwe Indigenous Interdenominational Council of Churches (ZIICC) which is not part of ZHOCD but is working with the ZHOCD.

The churches called on authorities to implement essential electoral reforms before the next elections and urged political leaders to protect and preserve the lives of citizens. They said they will organize prayer services for peaceful elections and will urge political parties to sign an Election Peace Pact.

They called on their members to engage with candidates to ascertain the character and capacities of those who want to occupy public office.

“It is important that the local church assesses the capabilities of those who wish to represent them in council, parliament, and as presidents so that their choices are not based on feelings but on reason,” the churches said.

“In many situations, elections have failed to usher hope among people because the people are ostracized, they did not participate, the election was violent, or the process compromised.

“Sometimes post-election period becomes destructive because there is no clear acceptance of results. Great leaders are magnanimous in victory and gracious in defeat.

“Those who lose elections must be able to accept results while those who win must be gracious to losers. In our situation, a more inclusive process may be required to deal with the post-election process,” they said.