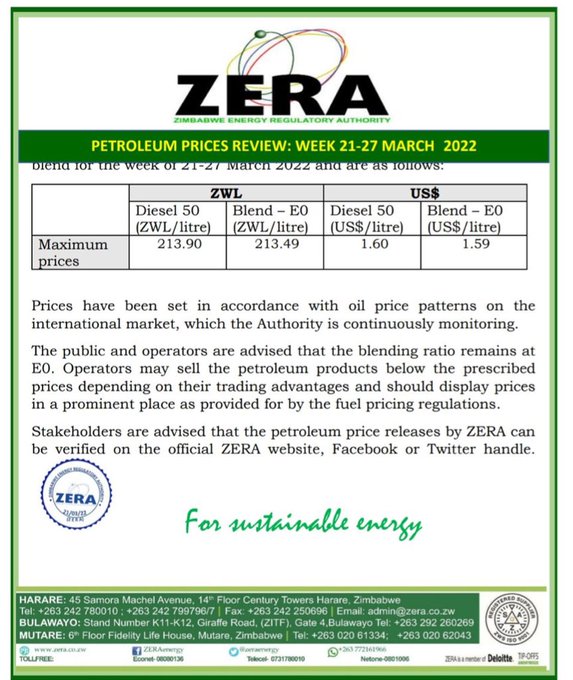 President Emmerson Mnangagwa said he would intervene in the fuel price hike by making sure that duties were slashed to make the fuel affordable.

Zimbabwe’s fuel, however, still remains the most expensive in the region with a litre costing 5 times that in Angola.

Angola is an oil producer but legislators have complained about why fuel in Zimbabwe is more expensive than in Zambia when the fuel for Zambia is transported through Zimbabwe which should normally make it more expensive.

Fuel in Zimbabwe is said to be 30% more expensive than that is Zambia. 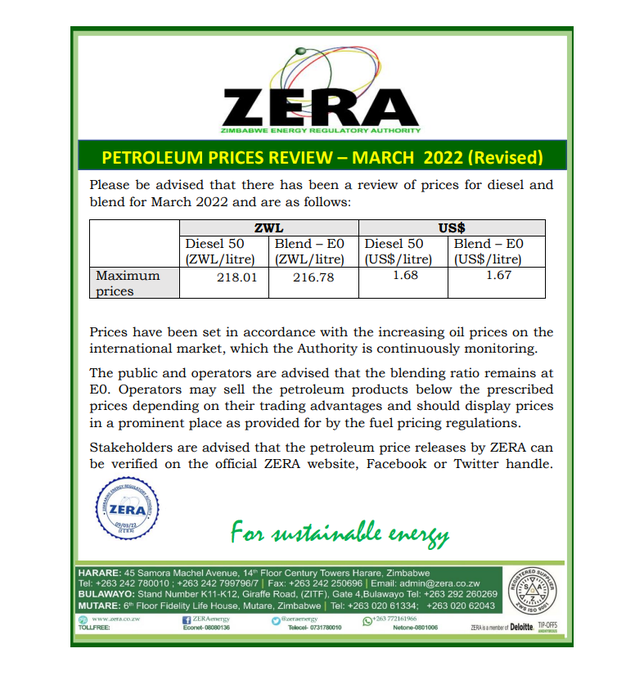