Zimbabwe Police having tough time establishing what happened to 14-year-old... 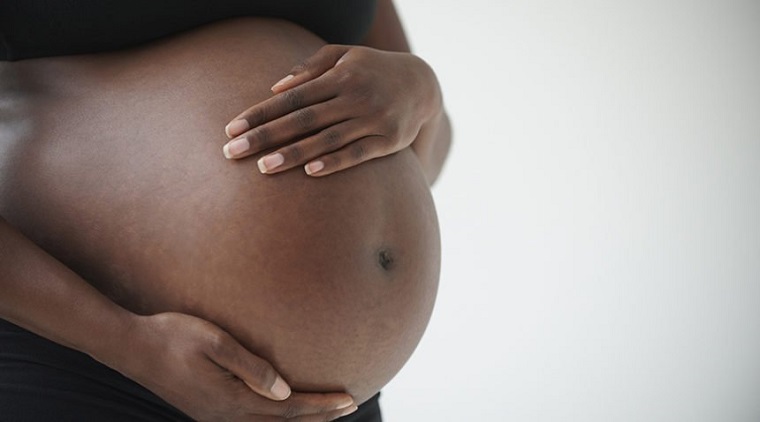 Zimbabwe Justice Minister Ziyambi Ziyambi today told Parliament that police were having a tough time establishing what happened to 14-year-old Memory Machaya who died during childbirth at the shrine of the Johan Marange Apostolic Church in Marange.

“Initially, there was total lack of cooperation from the whole community, to the extent that the police were not even told where the girl was buried,” Ziyambi told Parliament after legislator Priscilla Misihairabwi-Mushonga asked that the Minister of Home Affairs to issue a ministerial statement on what happened to the girl and what the government is doing about it.

“For some of us that have been in women’s rights for a long time, we are particularly concerned that the issue of Marange and the abuse of children within that particular sect, has been on the table for more than two decades and it has been known that this is what is happening,” Misihairabwi-Mushonga said.

“It is worrisome that even today when something has happened so publicly, we have since not heard what is going to happen vis-a-vis the perpetrators.

“I therefore would ask, through you Mr. Speaker Sir, that the Minister of Home Affairs comes to this House and gives a ministerial statement to explain what happened in terms of this child, and what is happening in terms of the abuse that we all know is happening within the Marange sect so that we can at least understand and appreciate that Government is indeed doing something to protect our young girls.”

Ziyambi responded: “It is not as straightforward as Hon. Misihairabwi is trying to say. Indeed, Government is doing a lot. Investigations were started and it goes to the root of the culture of that particular community.

“Initially, there was total lack of cooperation from the whole community, to the extent that the police were not even told where the girl was buried. Investigations which include trying to engage the community are ongoing.

“So it is not correct to say that Government has not been doing anything. It is something that goes deep into the culture religious practices of that community.

“The police are trying to get to the bottom of it, but they are faced with resistance from the whole community, and they are working on it.

“At this juncture, I think it is too early for the Minister to come with a ministerial statement because they are doing something. Once they have managed to get to the bottom of it, then he will be able to give a full and informed statement to the House.”