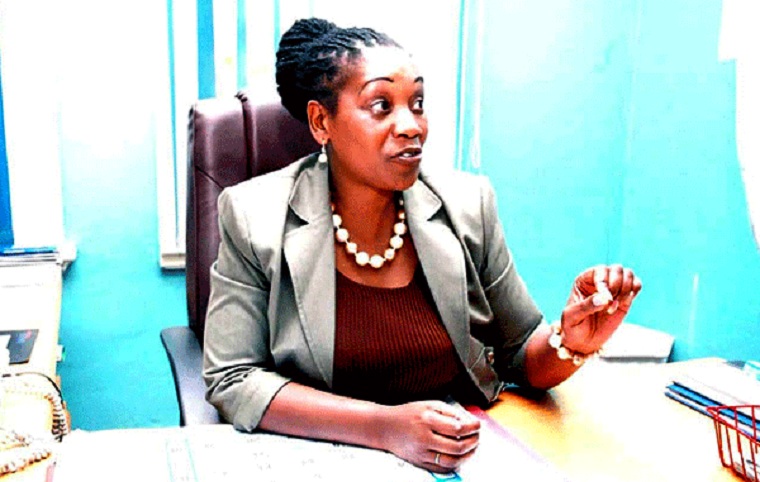 Zimbabwe police said today that they had arrested Henrietta Rushwaya at the Robert Mugabe International Airport for trying to smuggle 6.09 kg of gold.

The gold, which is worthUS$376 700 at today’s price, was detected by scanners at the airport check point.

She had not legally or properly cleared the gold with customs.

Police did not say where Rushwaya was going but social media reports said she was headed for Dubai.

Rushwaya is president of the Zimbabwe Miners federation which represents small scale miners.

Home Affairs Minister Kazembe Kazembe said last month gold worth more than US$100 million was being smuggled out of the country every month.

Economist Eddie Cross said South African gold refineries were handling 80 tonnes of smuggled gold a year while the Reserve Bank of Zimbabwe which is the sole buyer handled almost a quarter of that.