Zimbabwe permit holders in South Africa lose round one 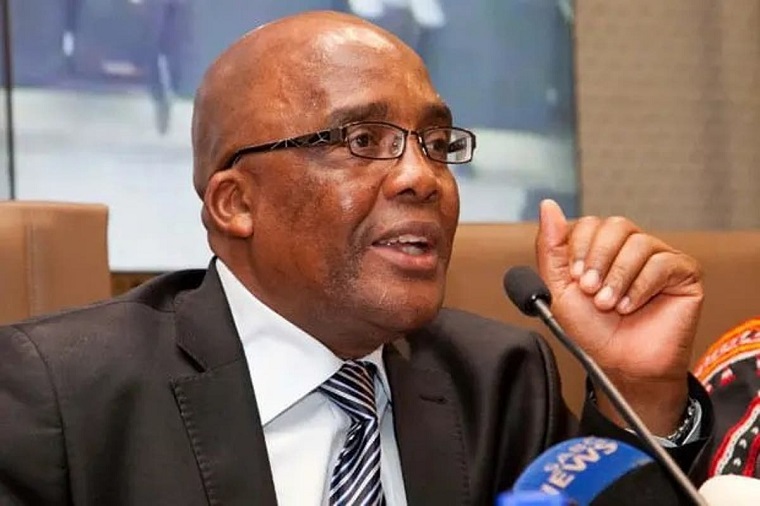 The High Court in Pretoria has dismissed urgent applications by lobbyists and holders of the special Zimbabwe exemption permit (ZEP) to overturn the decision not to extend the permit programme for a third time, the department of home affairs said yesterday.

The pressure groups, African Amity and a collective of ZEP holders last week approached the court on an urgent basis, seeking an order to compel the department to issue ZEP holders with visas, pending a court review of the minister’s decision.

The department argued that the applicants in both matters failed to comply with the practice manual and directives, and that the matter lacked urgency.

The court order comes just hours before the expiry of the special dispensation permits of thousands of Zimbabweans tomorrow, thrusting many into the abyss with limited access to key services and facing possible deportation.

Home Affairs Minister Aaron Motsoaledi welcomed the order but warned that the department expects that litigation concerning its decision is far from over. The department will defend any “spurious court actions” aimed at undermining the decision, he said.

The department has been criticised by migration and human rights activists for its decision not to extend the ZEP for a third time, after 12 years.

Holders of the permit have one year to lodge applications for other permits if they are to avoid suspension of crucial services such as banking.

The government has granted the nearly 180 000 Zimbabweans who hold the permit a grace period of 12 months to migrate to other mainstream visas.-BusinessLIVE