Zimbabwe Parliament throws out petition to set up of the... 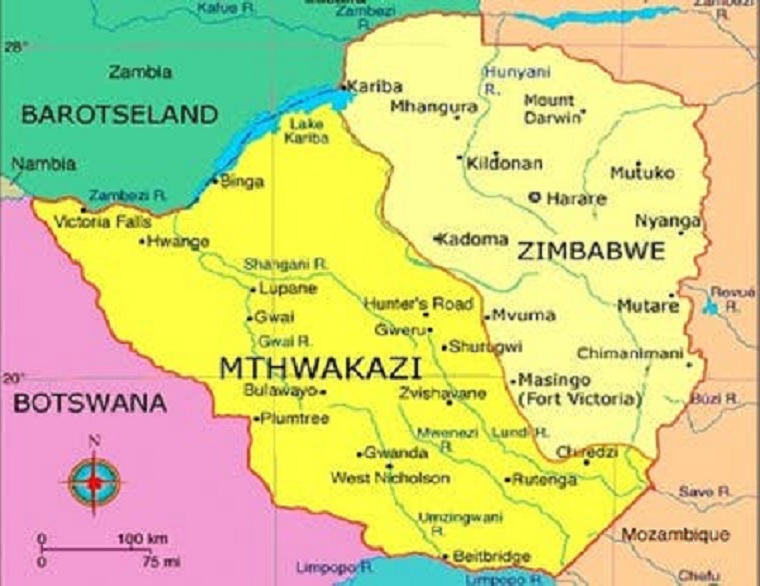 Zimbabwe yesterday threw out a petition by Gwanda resident Ndaniso Mpande to set up an independent state in Matebeleland.

The petition, from Ndaniso Mpande of 12 Lawley Street, Gwanda ,requested Parliament to come up with a bill which accords Matabeleland region status of an independent territory.

“The petition was deemed inadmissible and the petitioner was notified accordingly,” Mudenda said.

It would appear though that the independent state Mpande was referring to was not confined to the present Matebeleland provinces of North, South and Bulawayo but was to incorporate parts of the Midlands and Masvingo.

There have been several secessionist groups in Matebeleland fighting for the setting up of the Republic of Mthwakazi but the government has insisted that there can only be one independent state, that of Zimbabwe.

It has also refused to recognise anyone as king because Zimbabwe is a republic and not a kingdom or monarch.