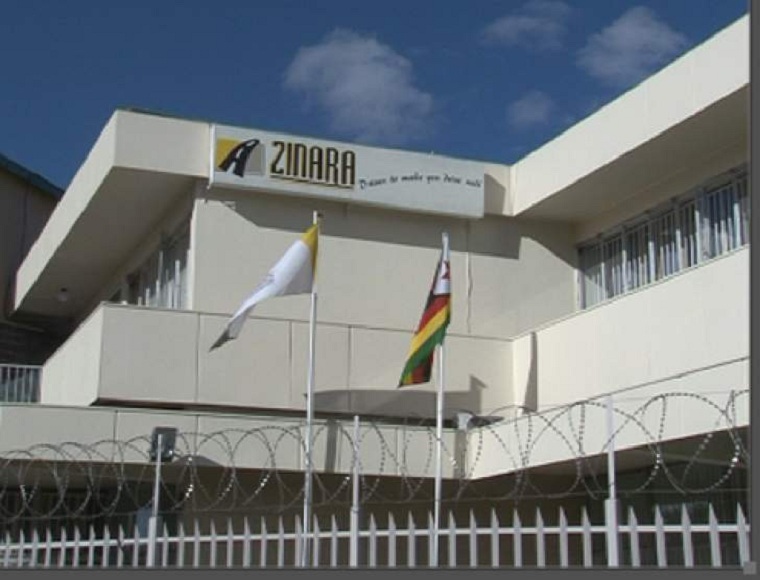 Univern’s Refusal to Give Oral Evidence and to Provide Documents.

40 In the meeting of 5th of April 2019, although Mr. Serge Levy was initially uncooperative, distractive and obstructive, the Committee made good progress on its work. A lot of useful information was provided by Univern’s officials.

41 The meeting was postponed to a later date to enable Univern to provide the following information, which information Univern agreed and undertook to provide:

42 When the Committee subsequently engaged Univern, it read out a letter from its legal practitioners of record, stating their client’s refusal to supply documents and to provide further oral evidence on the following basis:

That Univern was a private company and Parliamentary oversight did not extend to private actors;

produce any document or thing; which he or she would  not be required or permitted to produce it in any case pending before the High Court by reason that the fact, matter, thing or document on a principle of public policy and from regard to public interest ought not to be disclosed and is privileged from disclosure.”

43 The Committee dismissed as baseless the contentions by Univern.

44 As shown above, Parliament’s powers of oversight are without limit. Section 299, in particular allows Parliament to follow every public penny received or spent.

45 Any private entity that receives public resources whether as a result of a contract, donation or a grant is subject to public scrutiny. More so, an entity like Univern which receives millions of dollars annually from public funds and which in any event has claimed that it is in a joint venture agreement with a public entity, ZINARA.