Mnangagwa wrong – Victoria Falls has not yet achieved herd... 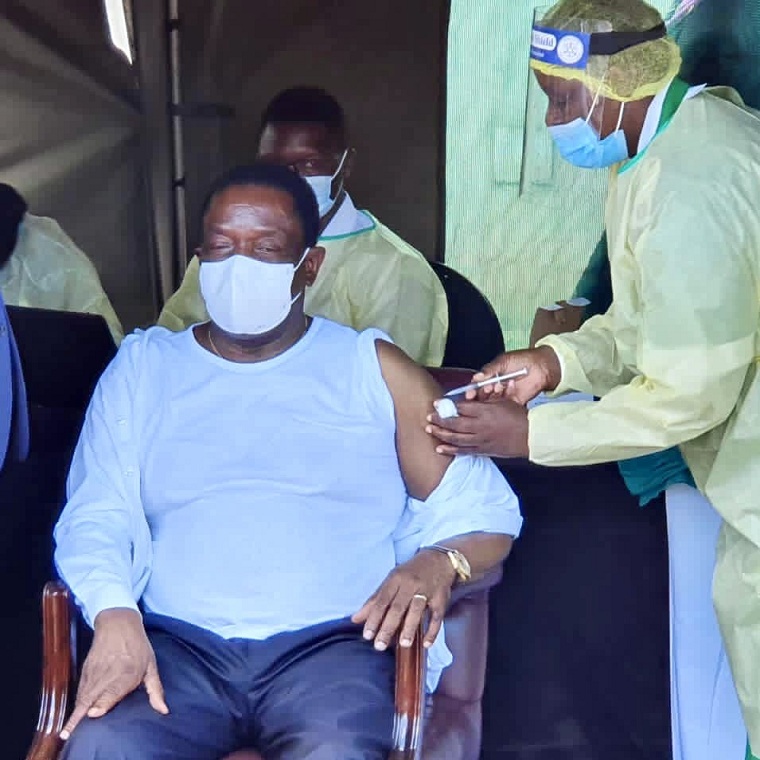 Zimbabwe’s largest tourist attraction, Victoria Falls, is well on its way to achieving herd immunity against the coronavirus pandemic but it has not yet done so as claimed by President Emmerson Mnangagwa.

The President said that Victoria Falls had achieved herd immunity because 77% of the adult population in the tourist hub had been vaccinated but Zimbabwe fact-checking organisation, Zimfact, said most of the people in the city had only received their first shot.  To be fully vaccinated one must get two shots.

Below is the full argument on why Mnangagwa is wrong.

CLAIM: Victoria Falls has achieved herd immunity against COVID-19 after 77% of the city’s adult population got vaccinated.

VERDICT: Incorrect. Official data shows that by April 25, when Mnangagwa made the claim, 77% of Victoria Falls’ targeted adult population had only received the first shot of the COVID-19 vaccine. Given the double-dose vaccines currently in use by Zimbabwe, persons are only considered to be fully vaccinated after receiving their second shot.

Further, the threshold for herd immunity against COVID-19, a new disease that emerged late 2019, is yet to be established.

According to official statistics, 19 243 Victoria Falls residents had received their first dose by April 21, which also happened to be day 28, when second doses started falling due in the city. That day, 1 514 got their second shot.

Disaggregated figures for the days leading up to April 25, when Mnangagwa made his claim, are not available. However, nationally, 17 567 second doses were administered between April 21 and 25.

Even assuming that all these were administered in Victoria Falls, which is improbable, the city would still not attain the 77% second jabs claimed by Mnangagwa.