Zimbabwe opposition legislator says Mnangagwa must appoint Vice-President if he... 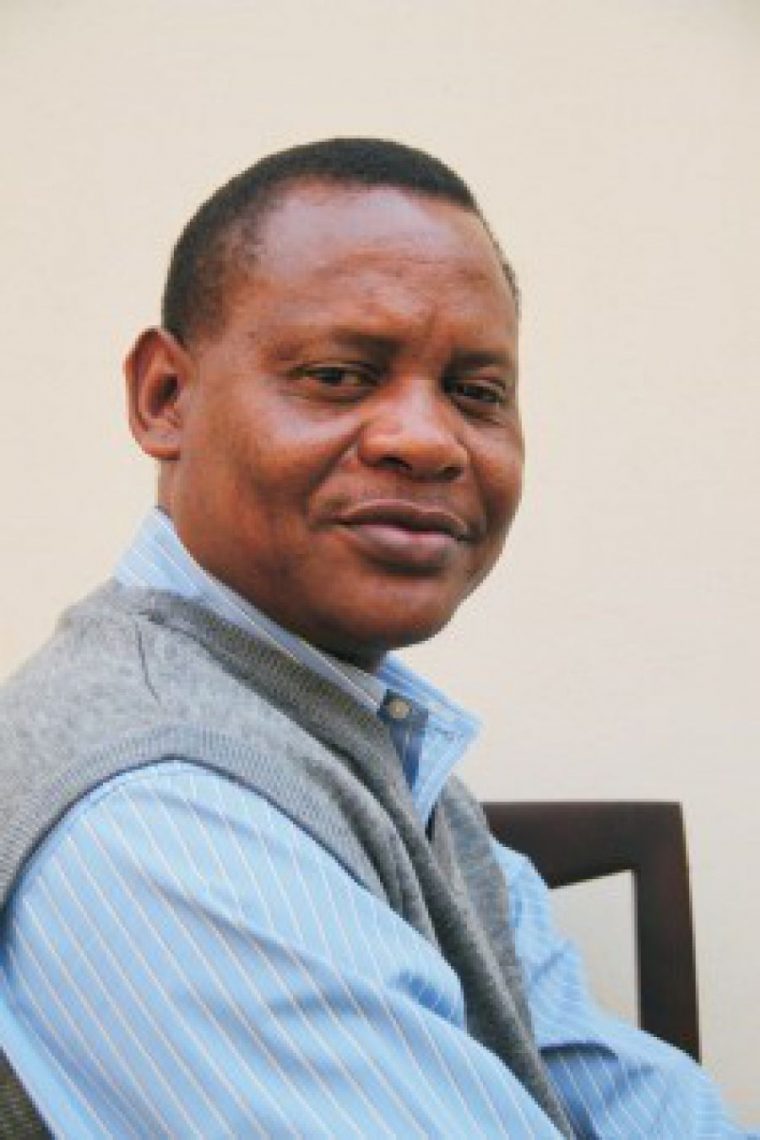 Opposition legislator, Anele Ndebele of Magwegwe says President Emmerson Mnangagwa should appoint a second Vice-President if he is committed to upholding the 1987 Unity Accord as well as implementing his “living no one and no place behind” policy.

Zimbabwe has had only one Vice-President, Constantino Chiwenga, since 1 March 2021 when Vice-President Kembo Mohadi resigned following a sex scandal.

Former Vice-President Joice Mujuru served as the only vice-president for just over a year when John Nkomo died in January 2013, before she was kicked out at the party congress in December 2014.

ZANU-PF will be holdings its party congress this year.

HON. NDEBELE:  Thank you Mr. Speaker.  Owing to poor health, I have not been to the House for some time.  Let me welcome you colleagues from either side of the House and more especially lawyers that have come back, the profession my senior brother, cannot be prouder of.  Hon. Speaker Sir, I have a reason to make a demand of our esteemed ruling party.  I feel it is my duty as a representative of the people of where I come from to make this demand.  The theme of our Independence Day Celebration aptly says ‘Zimbabwe at 42, Leaving no one and no place behind’, quite timeous as well as instructive.

It is ironic Mr. Speaker Sir, that the celebrations were held in Bulawayo, the very centre of what we know today as the Matabeleland Region.   We, the people of Matabeleland and those who live there, feel and bemoan the effects of exclusionary politics in our dear beloved country.  I am lobbying for the appointment of a Second Vice President of our country in line with the unity accord which was forged by the founding fathers of this country.  The Unity Accord Mr. Speaker Sir, is irrevocable and it says as much in its articles, I think it is Article No 1. It is a fact Mr. Speaker that the leadership of our ruling party committed to uphold the provisions of that 1987 Unity Accord.

It is also a fact Mr. Speaker Sir, that in the politics of our country, the presidium, for all intents and purposes, is a very powerful body in the Second Republic drive towards the promotion of national unity, devolution and decentralisation.  The appointment of a Second Vice President Mr. Speaker Sir, is more needed now more than ever before because our society is highly polarised.  I therefore, as a representative of the people where I come from, demand specific performance from our esteemed brothers in the ruling party for the appointment or the commitment to implement the ‘living no one and no place behind policy’.  I so submit Hon. Speaker Sir.

HON. NDEBELE: If I may Mr. Speaker Sir, as you have directed…

THE HON. SPEAKER: I have not directed but I have corrected.

HON. NDEBELE: I want to speak to that correction as well. I do not want a one-on-one with you Hon. Speaker, but I was rising from the provisions of the Unity Accord, which specifically refers to the First Secretary of the Ruling Party. That is where I was coming from, but in line with your correction, I would happily address His Excellency, President E. D. Mnangagwa. Thank you.