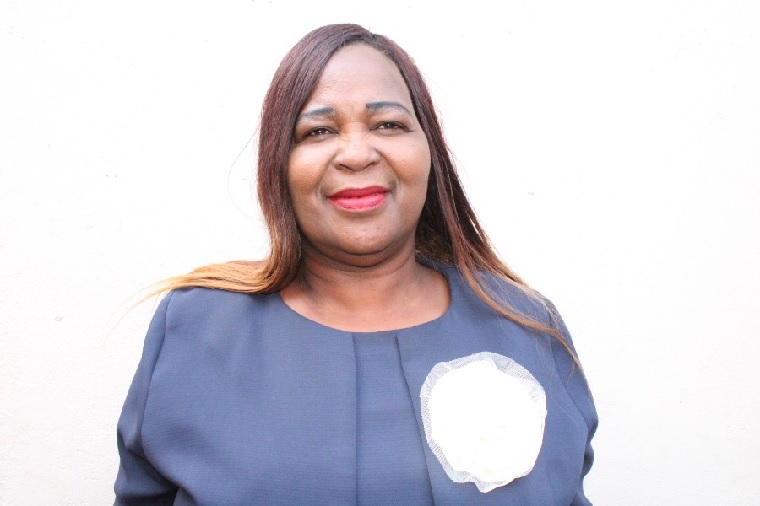 Zimbabwe legislator for Nkayi South Stars Mathe yesterday bemoaned escalating prices in the country saying that when she picked up an item from a shop it was priced at $899 but when she got to the till she was told it cost $1 400.

Zimbabwe has been experiencing a price influx over the past few months with inflation rising from 60.6% in January to 96.4% in April.

United States economist Steve Hanke, however, says Zimbabwe currently has the highest inflation in the world at 256%.  He estimated it at 97.3% in December though it soared to 340% in February.

The Zimbabwe dollar has dropped from $112.82 against the United States dollar in January to $258.54 yesterday.

Here is what Mathe said:

HON. MATHE: Thank you for the time that you have given me Mr. Speaker. At the same, time welcome back home, having been away for a while.

We are grateful to him and his Cabinet, he has realised that people are having a hard time.  I visited a certain shop and I will not mention its name, I picked an item for $899.00, when I reached to the till, the price had changed to $1400. This indicates that people are facing economic hardships.

We are very grateful for the leadership, may the good Government continue to look after its own people.