When is Zimbabwe going to have spaghetti roads? 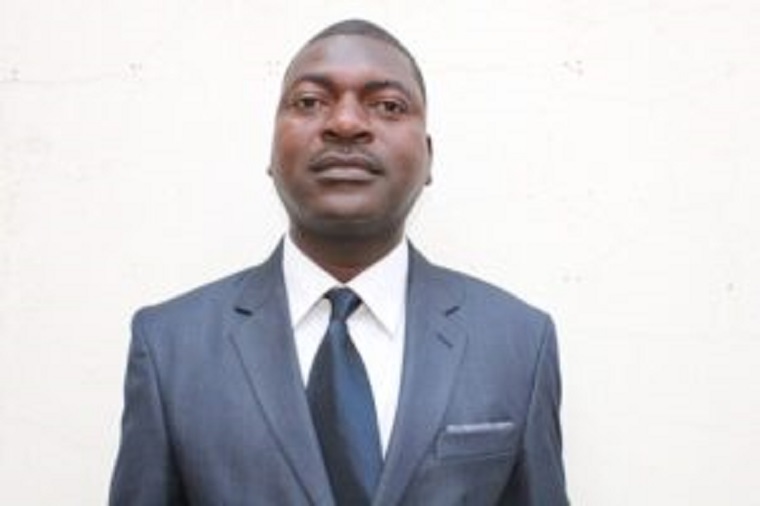 Not now because the country is under sanctions. It cannot therefore access concessional loans that are essential for infrastructure development.

The country is, however, using its own resources to upgrade the Harare-Beitbridge road as well as the Mbudzi interchange to ease congestion into the capital.

This was said by Transport Minister Felix Mhona when he was asked by opposition legislators yesterday why Zimbabwe was not constructing spaghetti roads to ease congestion as other African countries were doing?

HON. JAMES SITHOLE: Thank you Mr. Speaker Sir. My question is directed to the Minister of Transport and Infrastructural Development and it is related to the ongoing Emergency Road Rehabilitation Programme. What practical policy measures is Government adopting to solve the congestion and traffic jams that have been lighting the cities of Harare and Bulawayo putting a strain to the already ailing economy? While at that, could he kindly explain the policy on spaghetti roads as a possible solution?

THE MINISTER OF TRANSPORT AND INFRASRUCTURAL DEVELOPMENT (HON. MHONA): Thank you Mr. Speaker Sir. Let me also thank Hon. Sithole for that very important question. The question is in two parts. The other one is under the purview of the Ministry of Transport and the other one touches Local Government but I will try to address both questions. To allay the fears of the Hon. Member, the economy is not ailing and I want to thank the programme of Emergency Road Rehabilitation Programme that was enunciated by His Excellency, the President to superintend over the issues of rehabilitating our roads.

As you are aware, we have got four road authorities. The one which falls under the purview of the Ministry’s Department of Roads and to relate to the question that has been posed by the Hon. Member, local authorities are cities. It is true that we are rehabilitating our roads and this is something that the House can agree. You have seen that we had narrow roads, not anticipating the volumes of transport that we are witnessing. As we are traversing within the cities, we have seen that the local authorities were also supposed to maintain the roads and also to have an urban transport system that will cater for the numbers in terms of the increase in traffic and the increase in numbers of commuters.

So, I am happy to say to the august House that together with the Ministry of Local Government, the issue of congestion that has been alluded to by the Hon. Member is at the centre of us together with the Ministry of Local Government, to address so that we then ease congestion in our cities. I am happy to say besides the usual and traditional way of ferrying our passengers, we are also contemplating on a metro train that will cater and offload the burden from the commuters to the railway line. This is something that we are working on as the Second Republic so that we alleviate the transport challenges being witnessed by our people. Thank you.