US billionaires gain US$1.7 trillion as Covid-19 deaths in US... 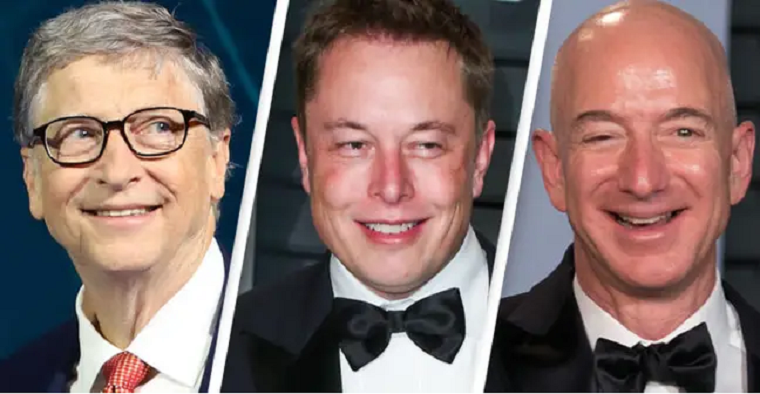 As the US crosses the grim milestone of 1 million deaths from Covid-19, US billionaires have seen their combined wealth rise over US$1.7 trillion, a gain of over 58 percent during the pandemic.

This troubling juxtaposition underscores the story of unequal loss and sacrifice during the worst pandemic in a century. While billionaires have seen their wealth surge, millions have lost their lives and livelihoods.