Zimbabwe Finance Ministers says suspension of banks loans was a... 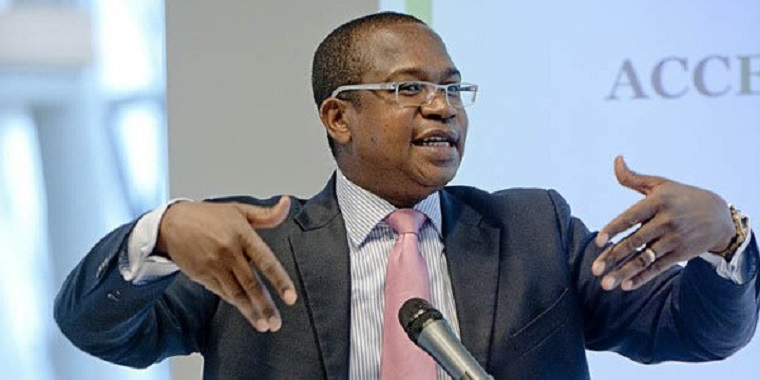 The suspension of loans by banks announced by President Emmerson Mnangagwa on 7 May was a big hammer but it was needed, Finance Minister Mthuli Ncube told the Senate yesterday.

Responding to questions, Ncube said the impact was that it had halted the parallel market somewhat.

“It was a big hammer but it was needed.  However, the hammer was lifted yesterday to make sure that those who were in the wrong are careful.  So the investigations continue but lending has resumed.  The impact is, this has halted the parallel market somewhat.  We have seen that and we are pleased with that,” he said.

Ncube said the temporary suspension of loans and the opening of borders for basic needs were some of the measures that the government was taking to protect the local currency and to ensure affordability and availability of goods to citizens.

“Industry is still getting a lot of incentives through the various tax rebate schemes that I always bring before this House every time you approve the budget.  So they are getting those benefits as well as rebates for retooling.

“They should have been retooled by now.  We cannot keep retooling forever.  We should have retooled and the cost of production should have improved and productivity should have also improved.  So, industry has been protected and it is now time to protect and support the citizens.”

HON. SEN. KAMBIZI: Thank you Madam President. I am quite pleased to see the Minister of Finance here after a long time. We have been clamouring to have him in here and my question is directed to him. Madam President, all the streets of Harare are flooded with money changers selling all types of currencies from USD, Zimbabwe dollar, RTGS, Pula or the Rand. The black market rate is skyrocketing at USD1 to between $450 and $500. May the Hon. Minister favour this House by giving us a full explanation as to what Government policy is with regards to people who sell money on the streets? What measures are being put in place by the Government through his Ministry to arrest the skyrocketing rate of exchange that is running at a black market speed, rendering all Zimbabweans earnings useless?