Zimbabwe MP says women trafficked to Kuwait are being forced... 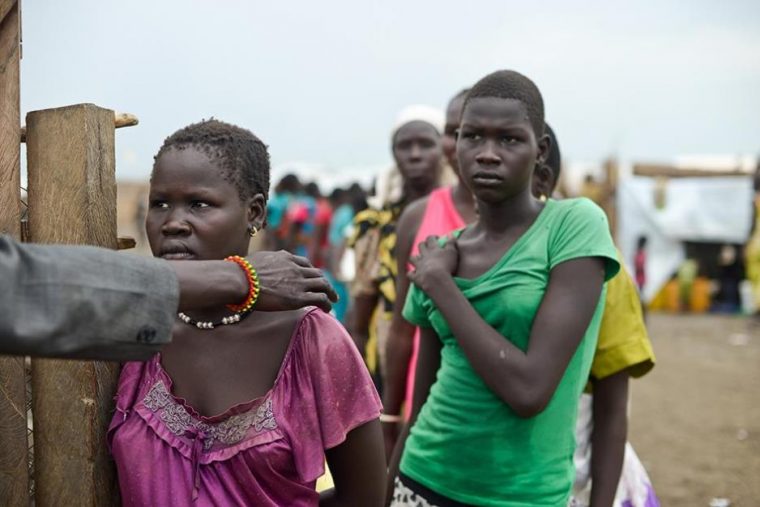 Goromonzi West Member of Parliament Beatrice Nyamupinga yesterday said women that were trafficked to Kuwait were being used a beer “scuds” as they were at times forced to have sex with up to 10 men a day.

Introducing a motion in which she called on Zimbabwe to write to Kuwait to ban the issue of visas that allowed Kuwait employers to hire Zimbabweans under slave conditions, Nyamupinga said some women were working up to 22 hours a day and were used as sex slaves who were forced to sleep with up to 10 men a day.

“Vana vakaburitswa chimusana” she said, “being changed from one man to the other, ten men a day on one girl.”

“One man is actually too much and how can one be having ten men in a day?” she asked.  “They were reduced to being a “scud” at a beer hall where this one would drink and no one will clean the other person’s saliva. It goes to the next one, he drinks until the scud goes round ten people without wiping their saliva. This is what was happening to the girls.

“It is important that sometimes because of the time bomb in this country of unemployment, it is difficult to talk about eradicating human trafficking even to Kuwait where we have had these horrific experiences, you will still find others who will still brave themselves to say they will go back to Kuwait because they are not employed.

“If we are not going to deal with the issue of unemployment, we are not going to nip the issue of human trafficking in the bud. We are dealing with symptoms here because even if we are going to ask any department to take awareness to the village level, or to whoever, they are going to ask them, if I do not do this, what is the alternative. I think the Government must come up with an alternative if we have to eradicate human trafficking.”

Nyamupinga said some of the women were literally being held at ransom by so-called “employment agents” that had recruited them as they were demanding up to $3 000 to release them.

Some 150 Zimbabwean women are reportedly stranded in Kuwait and over 50 have been repatriated.