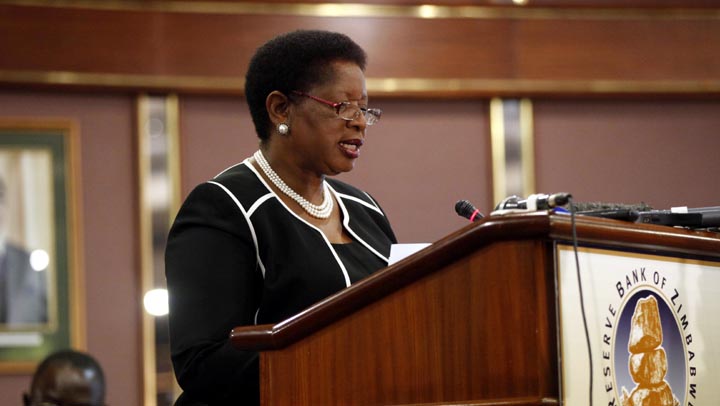 Axia Corporation Limited, the logistics and distribution arm of conglomerate, Innscor Africa Holdings listed on the Zimbabwe Stock Exchange yesterday, becoming the third offshoot from the group to separately trade on the bourse.

Axia, which currently consists of household appliances retailer, TV Sales & Home, Transerv and Distribution Africa Group follows in the footsteps of Padenga Holdings and Simbisa Brands which have also been listed on the ZSE as Innscor sought to focus on its light manufacturing spine.

A total of 51 134 Axia shares traded hands on its debut, closing the trade at 7.5 cents per share.

“The strategic decision to list on the stock exchange, particularly coming against the background of a challenging environment that has seen some companies de-listing, is indeed commendable,” said Reserve Bank of Zimbabwe deputy governor, Charity Dhliwayo.

“It is a clear demonstration of the confidence the Innscor group has shown in the Zimbabwean market.”

ZSE board chairperson Caroline Sandura said the listing of Axia signalled Innscor’s “vote of confidence” on the bourse.

“The investing community which is continuously searching for new counters will be pleased to note that Axia is the second listing on the ZSE in 2016,” she said, jokingly adding the bourse would no longer be associated with the term “listing drought.”