Zimbabwe legislator says Zimbabwe must adopt the Kagame effect to... 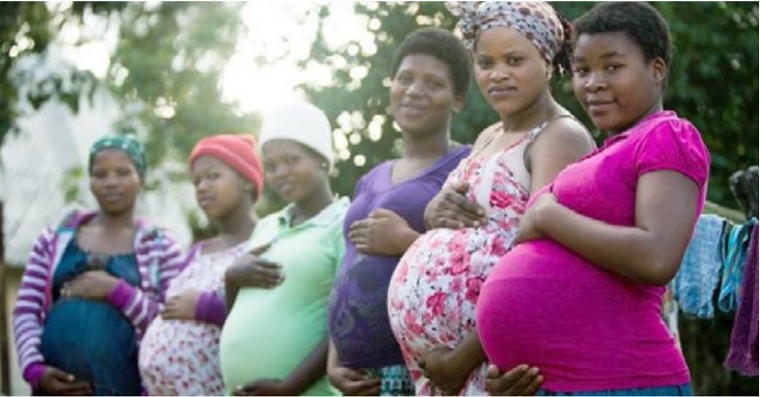 Zimbabwe legislator Ruth Labode, who is a medical doctor, yesterday said Zimbabwe should adopt the Kagame Effect to stop child pregnancies now bedevilling the country following reports of 8 and 9 year-olds falling pregnant with one Grade 7 pupil said to have written exams from the maternity ward after delivering a baby.

She said the Kagame Effect was a move that no child who is supposed to be a child will be made a mother unless she so wishes.

Rwandan President Joseph Kagame in consultation with the parents in Rwanda had ordered that if a child falls pregnant at the age of nine years, doctors will ask both parents and the child what they want to do.

“If the parents say the pregnancy should be kept and the child says she does not want, Kagame says listen to the child because she is the one who is going to be affected by this thing forever.  So, that is the Kagame Effect which has now become an international slogan,” Labode said.

Health Minister Constantino Chiwenga said Zimbabwe had its own laws.

“If it is a matter of rape or the child does not have the mental capacity, the pregnancy is terminated – it is there.  Thirdly, the affected girl has got the right to say I want the pregnancy terminated,” Chiwenga said.

“We do not have to follow laws of other countries; laws are made in this august House.  The proposal can be brought in here and discussed,  ask the Ministry in charge for consultations and bring a Bill to amend.”

Chiwenga, who is also Zimbabwe’s Vice-President and acting President while President Emmerson Mnangagwa is out of the country, said that instead of focussing on the victims, he thought Labode should also focus on perpetrators.

“What I thought the Hon. Member could have raised was what is happening to the perpetrators?  That matter is not being addressed and has not been addressed.  We cannot address only to the victim and leave the perpetrators going scot free . That is what we need to address in this issue and the way we can address is to bring in a Bill and it will be discussed.”

Full Q & A:
HON. DR. LABODE: Yes, thank you.  My question is directed to the Minister of Health and Child Care.  Hon. Minister, I am sure in the past week you have heard of at least those that the media was able to pick, three girls aged between eight (8) and nine (9) who are all pregnant in Zimbabwe and those are the cases that we know about.  Hon. Minister Nyoni once came here and presented a statement of 5 000 pregnant girls in three months aged below 15 years.

Also, the report on Primary and Secondary Education indicated that 10 000 girls below the age of 15  have dropped out of school because they are pregnant.  My question is; what is the Ministry’s plan or strategy?  How are we going to sit and twiddle our fingers and watch our children die while trying to deliver?  Can a nine year old really carry pregnancy?  Can a nine year old really carry pregnancy?  Please Hon. Minister, we want to know what the Ministry is doing, because this thing lies within your Ministry.  You have to tell us what we can do as Government, civil society and as everybody to deal with this issue?  Thank you.