Who are the CCC bigwigs that ZANU-PF is bribing, Jonathan... 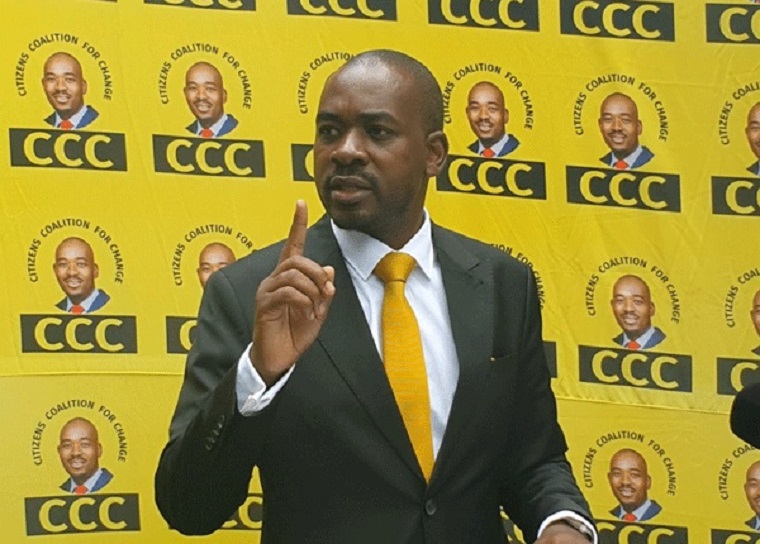 The local daily today said: “Citizens Coalition for Change (CCC) leader Nelson Chamisa yesterday made sensational claims that Zanu PF was bribing his lieutenants to destabilise the party ahead of the 2023 elections.

“In a cryptic message posted on Twitter, Chamisa said disloyal members exposed for hobnobbing with Zanu PF would be expelled from the party.”

The tweet by Chamisa said: “A CRAZY SEASON IS UPON US..Expect a lot is drama & shifts in the next months. Be vigilant. Watch out.They will and are compromising some even pouring in serious money into various pockets.Some will fall for it and fall by the wayside. Be careful! Act smart!! Win Big #Fakapressure”

Responding Jonathan Moyo, who is in exile in Kenya, said: “If @nelsonchamisa is right that

@ZANUPF_Official is bribing @CCCZimbabwe big wigs, isn’t it strange since #CCC has no constitution & no structures to precisely prevent such infiltration?

“And since @CCCZimbabwe has no constitution and no structures, who then are its BIG WIGS besides @nelsonchamisa, @advocatemahere, @Cde_Ostallos and the #CCC mega influencers, who are better left unmentioned?