Zimbabwe exports first coal to China, gets interest from Europe 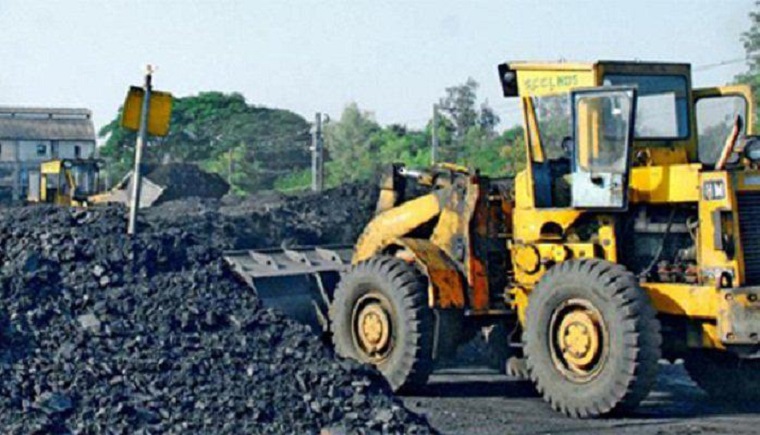 Zimbabwe shipped its first coal to China, exporting 20 000 tonnes as part of a trial run to a customer in the cement industry.

The coal was transported via the Mozambican port of Beira, Linos Masimura, chairman of the Zimbabwe Coal Producers Association, said in an interview.

“There are other orders which may come through,” said Masimura, who declined to give further details of the coal contract.

While a property slump has weighed on growth, there is speculation that China may seek to reopen the economy despite its Covid Zero policy.

China is also building a vast array of new coal-fired power stations, amid concern over the global squeeze in energy supplies.

Zimbabwe usually reserves the country’s coal output for domestic electricity generation, but started shipping the fuel last year after demand dipped from the Hwange power plant. Masimura said there has also been interest from European firms, but no deals have been concluded.

“We have had some inquiries from Europe, but these for now are coming through third parties who are mostly based in South Africa,” he said.- NewZwire