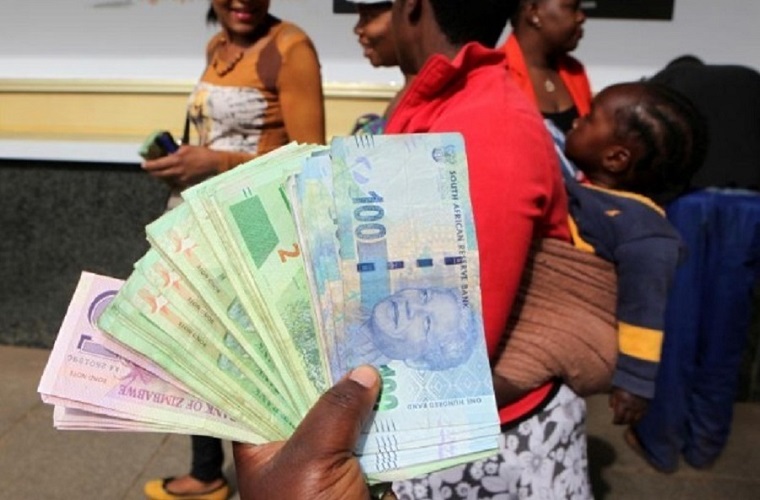 Zimbabwe today announced additional measures to curb illegal foreign currency dealings which it said were being fuelled by speculative and store of value demand as well as criminal and money laundering activities.

Finance Minister Mthuli Ncube said the country had more than US$3 billion in foreign currency reserves with US$1.8 billion in banks and US$1.2 billion in official reserves and could not understand the stampede which has forced the local currency to drop to as much as $200 to the United States dollar when the auction rate is $88.55.

“The result has been that despite large and small corporates, SMEs and individuals having access to the RBZ auction system, the existence of the parallel market has provided an opportunity for price benchmarking at parallel market rates notwithstanding the fact that some of the businesses are accessing their full requirements for foreign exchange via the official channels. These practices were the intended targets of S1127,” Ncube said.

He said to strengthen measures to curb the illegal dealings:

The current crackdown has netted 77 individuals and eight financial institutions but there is speculation that the central bank is dealing with the small fry and not the big fish.