Zimbabwe inflation to start declining only after September 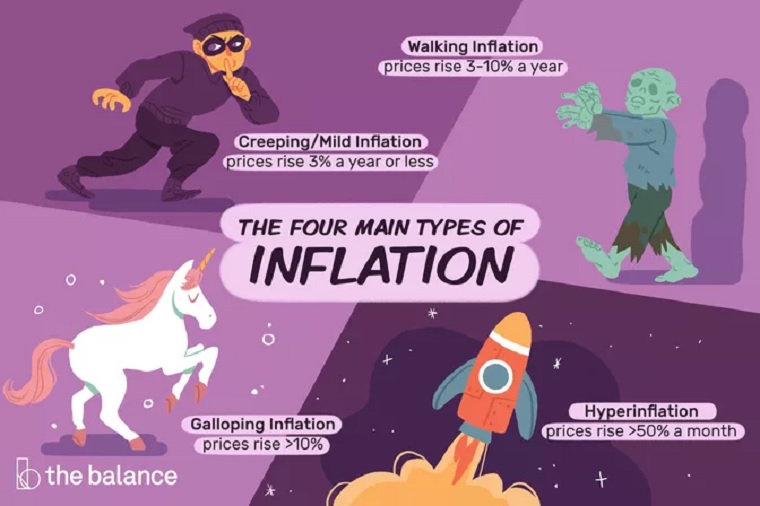 Zimbabwe annual inflation is to start declining only after September but month-on-month inflation has started declining and will continue to do so implying that prices will soon stabilise.

The Reserve Bank of Zimbabwe’s Monetary Policy Committee which met last Friday said month-on-month inflation declined from 30.7% in June to 25.6% in July because of the tight monetary policy being pursued by the central bank.

It, however, noted that while monthly inflation is expected to continue to decelerate, annual inflation would continue to increase up to September 2022 as a result of the lower base effect in 2021.

The central bank hiked interests rates to 200% and introduced gold coins as an alternative store of value last month.

There has been a rush for the gold coins with 1 500 being sold in the first four days, mopping out over a billion dollars.

The central bank is releasing another 2 000 gold coins this week.

While the government has publicly blamed saboteurs for the collapse of the local currency which is now trading at between $700 and $950, observers say the government was responsible as it paid contractors in local currency and they dumped the money on the black market to secure United States dollars.

They now have a choice to buy gold coins using local currency.

According to the central bank 85% of the gold coins bought last week were purchased using local currency.