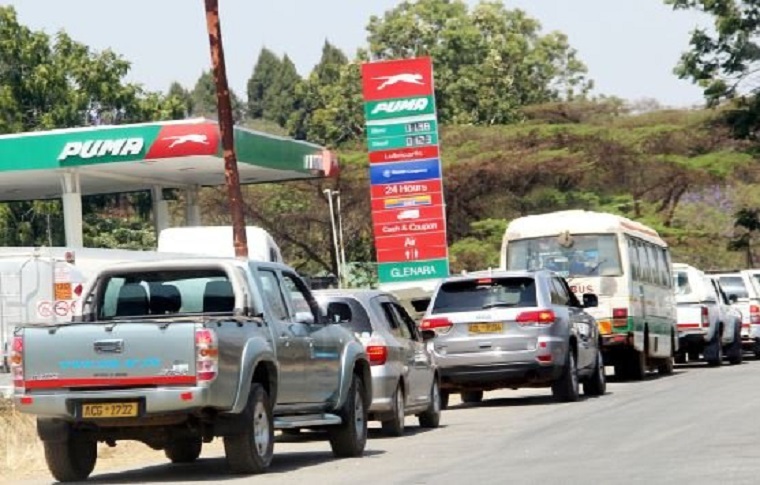 “There has been a disruption in the fuel supply chain due to a scheduled maintenance program at Beira,” Mangwana said today on Twitter. Normal supplies are expected to resume by Tuesday.

Fuel queues, a common feature in Zimbabwe over the past few years, were apparent today at several filling stations in the capital, Harare.

The land-locked southern African nation relies on the pipeline from Beira for about 90% of its fuel supplies; the remainder is transported by road.

Zimbabwe’s gasoline prices were raised 11% on 8 December by the energy regulator.