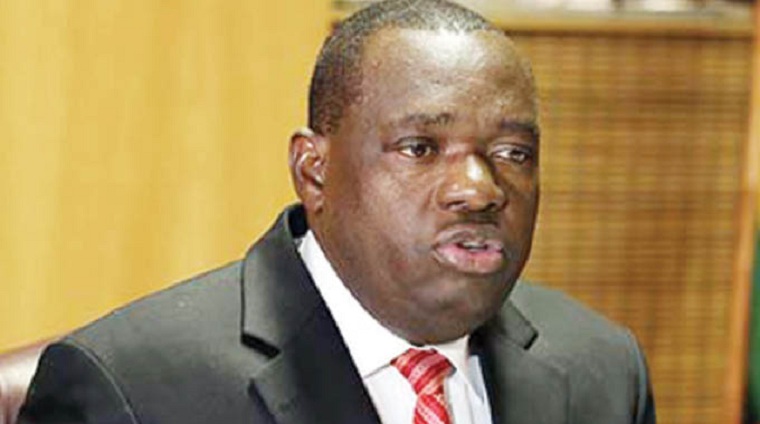 Zimbabwe Foreign Minister Sibusiso Moyo, often described as the “face of the 2017 coup”, has died.

President Emmerson Mnangagwa, who is on leave, tweeted: “It is with a heavy heart that I announce Foreign Minister Dr SB Moyo has died.

“Zimbabwe has lost a devoted public servant and a true hero, and I have lost a friend. He fought his entire life so that Zimbabwe could be free. May he rest in peace.”

Mnangagwa’s spokesman, George Charamba, who is acting secretary to the cabinet, said Moyo had died of covid-19 at a local hospital.

“The nation will be kept apprised of further developments regarding this untimely demise of the late minister, himself a decorated soldier and freedom fighter,” Charamba said.

Moyo is the third government minister to die of covid-19. 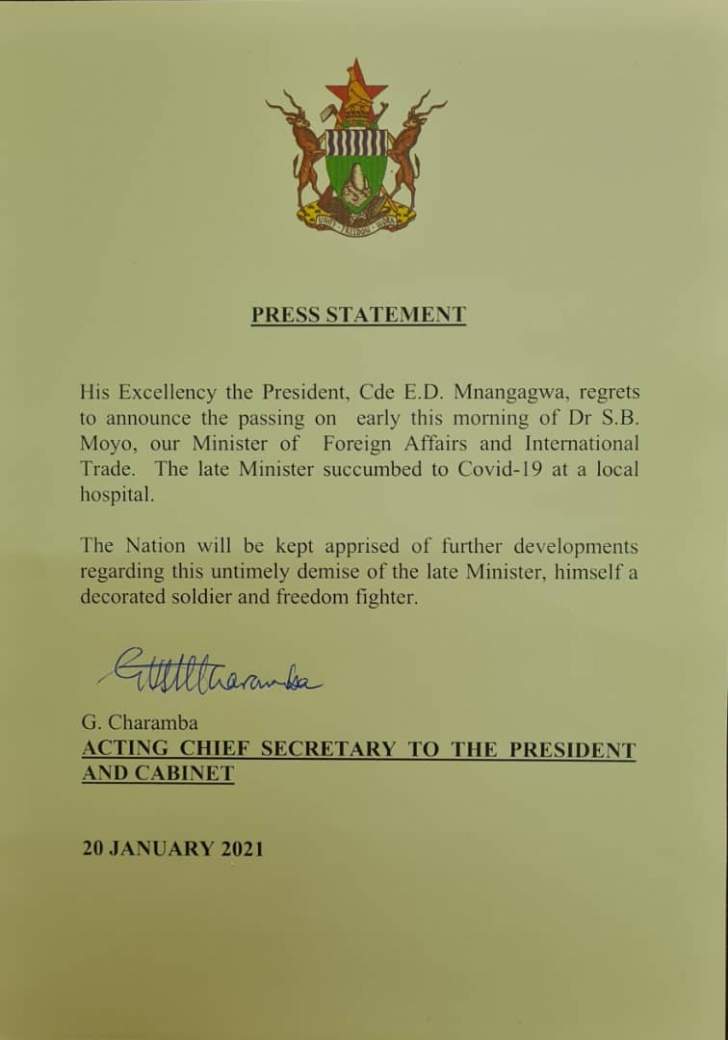