Sibusiso Moyo’s death exposes the crisis in ZANU-PF people were... 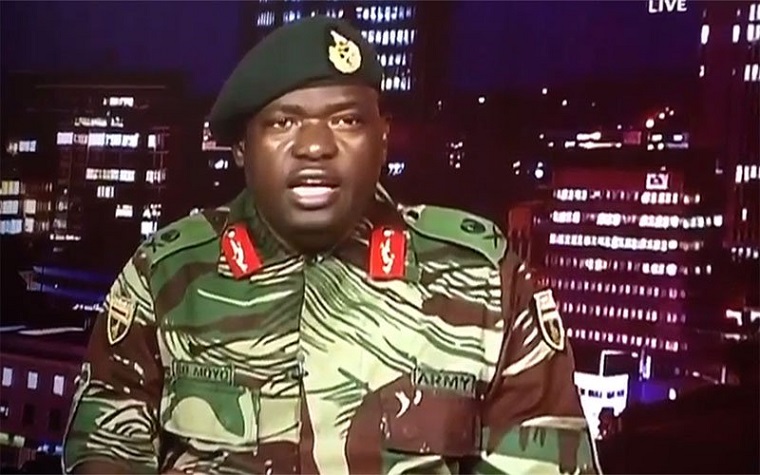 The death today of Foreign Affairs Minister Sibusiso Moyo has exposed the crisis in the ruling Zimbabwe African National Union-Patriotic Front that people have been glossing over- namely that President Emmerson Mnangagwa is surrounded by sick people.

The Insider pointed this out two years ago after persistent reports of an imminent coup in what was called “Operation Restore Economy” allegedly because the military that had propelled Mnangagwa to power was not happy with the country’s economic recovery programme.

The Insider argued that the greatest threat to Mnangagwa was that he was surrounded by sick people rather than a military coup which is almost impossible in Zimbabwe now because the Southern African Development Community and the African Union will not accept that form of change of government in Zimbabwe again.

Now of the three key people from the military that Mnangagwa brought into his government, two are gone. Perrence Shiri former commander of the Air Force died ofcovid-19 in July last year. Now Moyo is also gone after succumbing to covid-19.

For the record, here is what The Insider said two years ago.