Zimbabwe expects to have enough wheat for the first time... 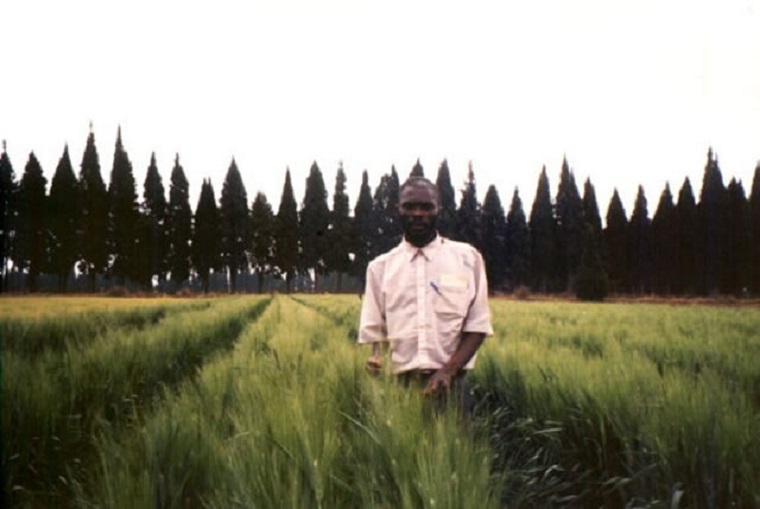 Zimbabwe expects to have enough wheat in the country to meet its needs, for the first time since 2005.

The country forecasts wheat harvests of over 300 000 tonnes in the current harvest. Over 66 000 hectares were put to wheat this year, the third highest hectarage since Independence.

“The nation is being informed that following a successful wheat season, Zimbabwe is anticipating a volume of more than 300 000 metric tonnes of the cereal, against a national annual requirement of 360 000 metric tonnes,” Information Minister Monica Mutsvangwa said after cabinet’s Tuesday meeting.

“This is on the backdrop of the current national wheat stocks which stand at 70 000 metric tonnes, making Zimbabwe wheat self-sufficient for the first time since 2005.”

However, while Zimbabwe’s wheat production may come in at par with national consumption, the country will still need to import some of its wheat. To produce the quality of bread sold by most large bakeries, millers have to blend local wheat, which they describe as “dense”, with imported wheat.

“We will still import some wheat, but this time only for blending,” according to one miller. “We also need to import ingredients such as packaging, fats, enzymes, gluten, calcium and premixes.”

However, Zimbabwe will still make savings as it will, for this year, avoid significant imports.

Government has also increased the price at which it will buy wheat from farmers, hoping to support farmers hit by inflation.

“Farmers expect viability in their operations, and are grappling with cost increases in Labour (51%); fertilizers, both Compound D and Ammonium Nitrate (27%); and tractor and equipment (144%). The input increases have a net effect of a 32% increase on the total variable cost per hectare,” said Mutsvangwa.

This year, farmers have been hit by an outbreak of quelea birds, which farmers say may affect output.

Wheat harvests are expected to end in November.

Previously, harvesting was hit by a shortage of combine harvesters. This year, despite the larger planted area, farmers’ unions say there has been better planning. Many farmers are looking to the Agricultural Finance Company, formerly Agribank, for combine leasing.

“The plan for harvesting is there for the first time in so many years. There is a plan for combine harvesters from the private sector and the AFC facility. We are aware of the regions that produced wheat and the expected dates for harvesting. We have a plan for harvesting and scheduling,” said Paul Zakariya, head of the Zimbabwe Farmers Union, which represents the largest group of farmers.

In August, Seed Co, the country’s biggest seed company, said wheat seed sales in the three months to June were 25% higher than in the same time in 2020. The company said this was due to “a government import substitution drive” and “improved irrigation capacity”.-NewZWire