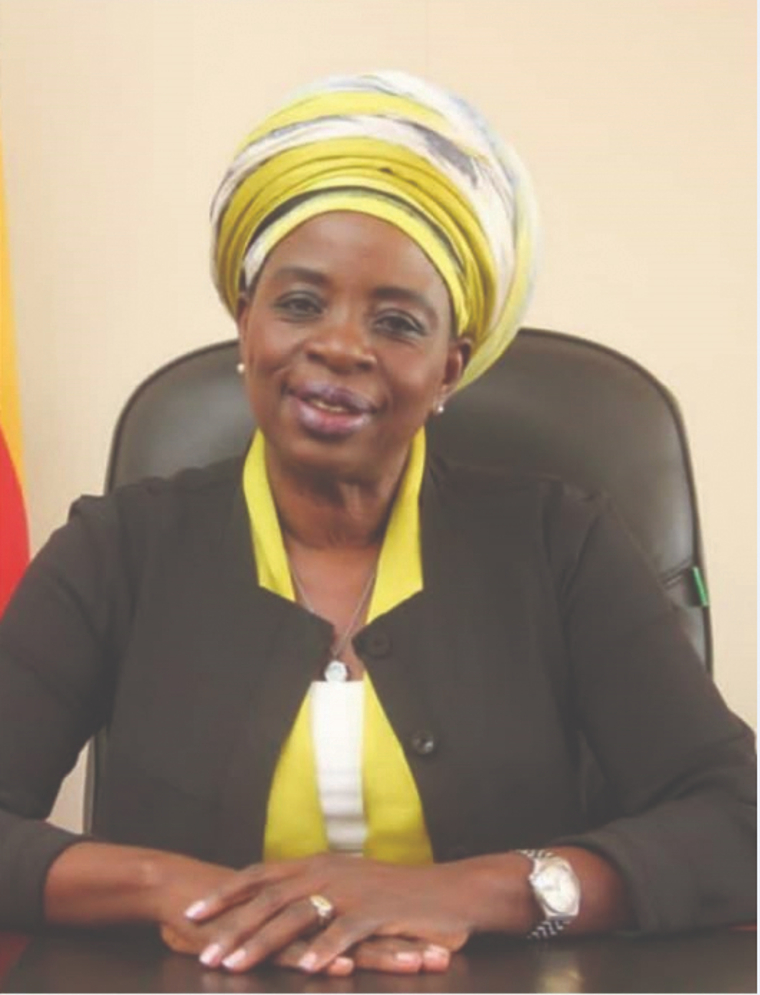 Zimbabwe is expecting a yield of 4 928 260  tonnes for all crops from 3 950 283 hectares this coming season, acting Information Minister Sekai Nzenza said in a post-cabinet briefing yesterday.

NEAPS comprising CBZ Agro Yield and AFC Holdings will make up about 23% of the financing.

The AFC Scheme is targeting a total out of 357 000  tonnes of maize, soyabeans, sunflower and traditional grains from 65 000 hectares.

Zimbabwe is expecting a record wheat crop this year but some of the crop has been badly affected by the rains.

Lands and Agriculture Minister Anxious Masuku said output, estimated at 380 000 tonnes, was not likely to be affected but quality might be compromised.