Jonathan Moyo says CCC “Change champions” can shout all they... 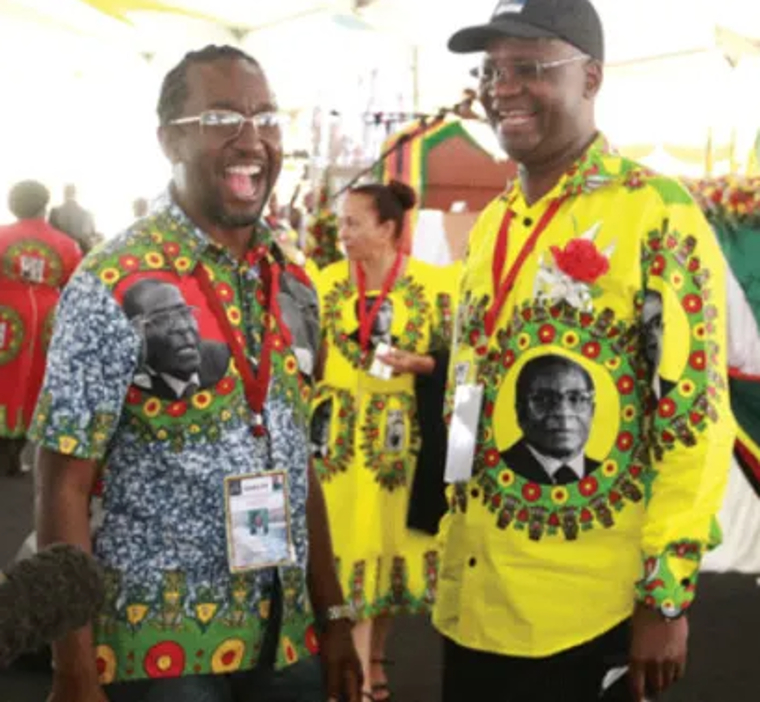 Exiled former Higher Education Minister Jonathan Moyo, who together with former President Robert Mugabe’s nephew Patrick Zhuwao on Tuesday apologised for launching a ZANU-PF must-go-campaign, today said Citizens Coalition for Change “change champions” can blast him all they want but his apology to ZANU-PF stands.

Moyo and Zhuwao posted a three-page apology to the ruling party and has been under fire mainly from the opposition and civil society for this.

ZANU-PF has welcomed Moyo and Zhuwao back saying there will be no repercussions on their past transgressions.

Party spokesman Christopher Mutsvangwa said: “We welcome them back in the fold, this is a party of the revolution, everybody belongs to it. Recently we had the President revisiting the heroes of the Second Chimurenga, and including James Chikerema and Ndabaningi Sithole as national heroes.

“It is in the same spirit that we welcome both Zhuwao and Professor Moyo to the party and we want to see how we can work together so that we bring prosperity to the people, we don’t look at past differences, we look at opportunities that can arise when all Zimbabweans come together……

“If they come back in an open manner as they have done, we want them to be part of the big party ZANU-PF, it is a big movement, it embraces everybody, they are as good as any Zimbabwean regardless of that we had a fallout in the past.

“It is inevitable in politics that we may have disagreements, we may have bitter disputes but the most important thing is how you come back together, how you end up finding each other.”

Moyo told his critics: “Functionally illiteracy has consequences. Comments by #CCC trolls on the open letter of apology to #ZanuPF members that  @PatrickZhuwao and I wrote on 15/11/22, sadly make me see why colonialists used to say that if you want to hide something from Africans, just put it in writing!

“#CCC ‘change champions’ and trolls can post 24/7 what I’ve said against #ZanuPF leaders from Mugabe to Nkomo to Mnangagwa; but since they are indecent and evil, they won’t dare  post what these leaders or their surrogates have said against me. Apology to #ZanuPF members stands!”

Below is the statement by Moyo and Zhuwao: