Did Chamisa support Zimbabwe’s re-admission to the Commonwealth? 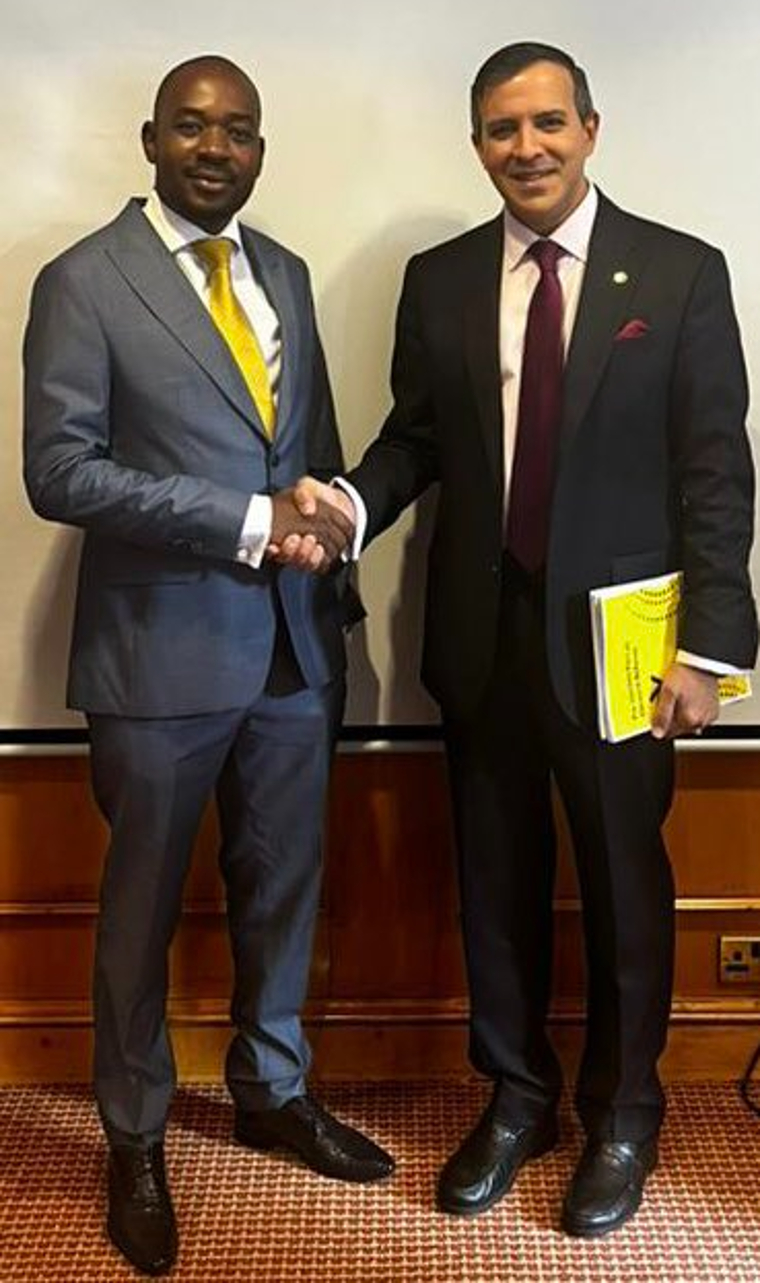 Citizens Coalition for Change leader Nelson Chamisa is reported to have given the visiting Commonwealth delegation a damning report on Zimbabwe’s re-admission to the club but a statement issued by the assistant secretary-general Luis Franceschi, who was the leader of the delegation, said all the stakeholders that the delegation met supported Harare’s re-admission.

According to media reports, Chamisa said he had told the delegation that Zimbabwe was in a state of illegitimacy born out of disputed elections.

“We noted that Zimbabwe is buffeted by a set of circumstances that have germinated acrimony, division, disputed national processes and outcomes, a disputed leadership, toxicity, the lack of legitimacy and this has essentially been the problem of Zimbabwe,” Chamisa was quoted by NewZimbabwe as saying..

“We noted the absence of a genuine, inclusive and comprehensive dialogue in Zimbabwe. We made reference to the closure of democratic space and made emphasis that we are seeing an increase in the repressive tendencies and dictatorial tendencies of the incumbent government…

“We made reference to the PVO Bill, MOPA, the proposed Patriotic Bill and highlighted that the attack on CSOs in Zimbabwe is an alarming one including the targeting of HR defenders, trade unions, student movements, teachers, journalists, lawyers and some circumstances the church.

“What shocks us, and we shared this with the Commonwealth is the inability and incapacity of the police, perhaps incapacitated by Zanu-PF, they seem to have this inability to deal with challenges and incidences of incitement of violence especially by cabinet ministers.

“We have seen cabinet ministers making statements that incite violence, but nothing has been done to these individuals in government.”