The central bank says some corporates which have been obtaining loans from banks have been fueling the black market rate and has introduced measures to stop such loans from the beginning of July.

Some economists had predicted that the local currency would collapse this month which ends in nine days.

United States economist Steve Hanke who pegs the local currency at the lower end of the black market rate has scoffed at President Emmerson Mnangagwa saying “President Mnangagwa is giving a masterclass in economic stupidity and corruption”. 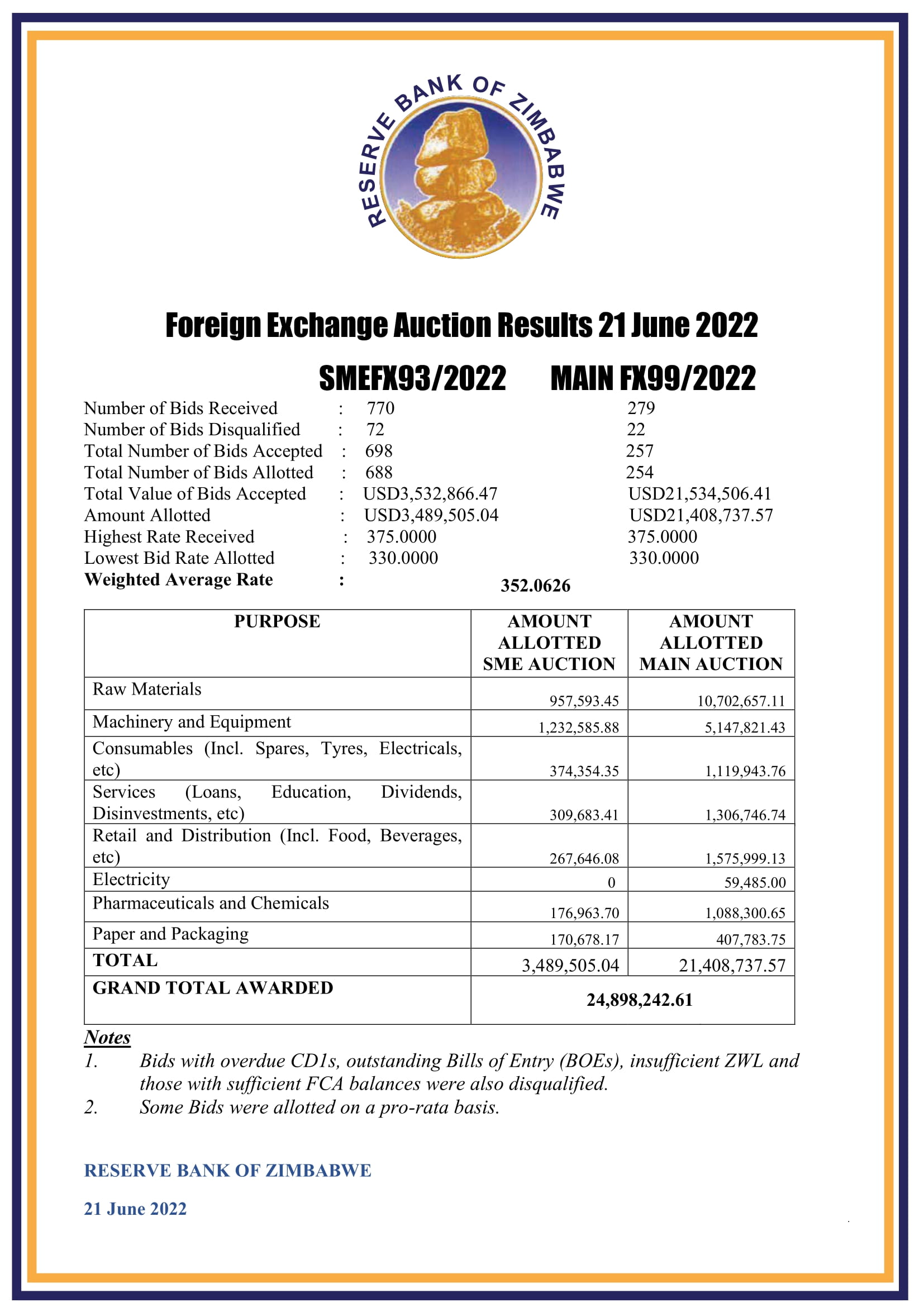