Europeans wanted to give me a European name so that...

by Charles Rukuni 1 week ago1 week ago
1 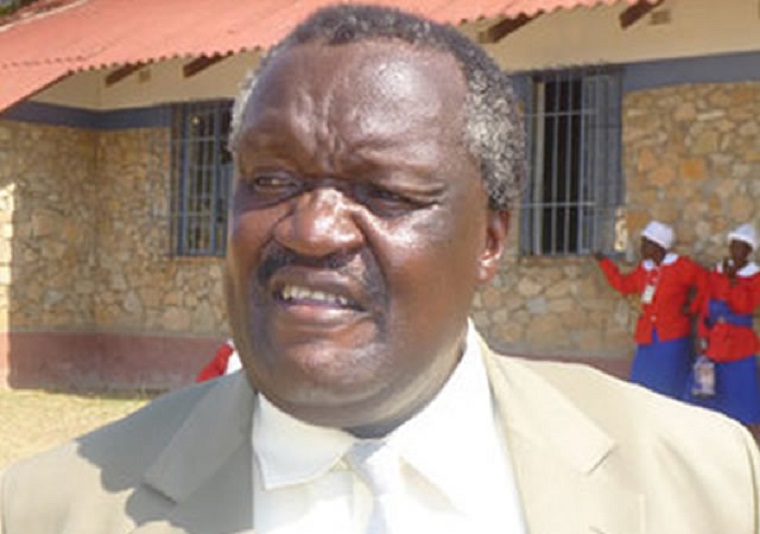 A Zimbabwean legislator says he refused to be given a European name when he was baptised because Europeans wanted to make sure that when he died he would go to heaven via Europe.

Contributing to the debate on barring those calling for sanctions on Zimbabwe from holding public office, Uzumba legislator Simbaneuta Mudarikwa said there was need for orientation so that Africans know where they are coming from.

He said there had always been sell-outs in Africa including during the days of slavery right up to today.

“It was from the political side to the religious side. I remember when I wanted to be baptized they wanted to give me another European name so that when I die, I go via Europe to heaven.  I said no I will remain Simbaneuta Mudarikwa. We went through a very difficult time; even those who were taken as slaves had to be baptized first.  The first ship that took slaves across the Atlantic Ocean had a religious name.”