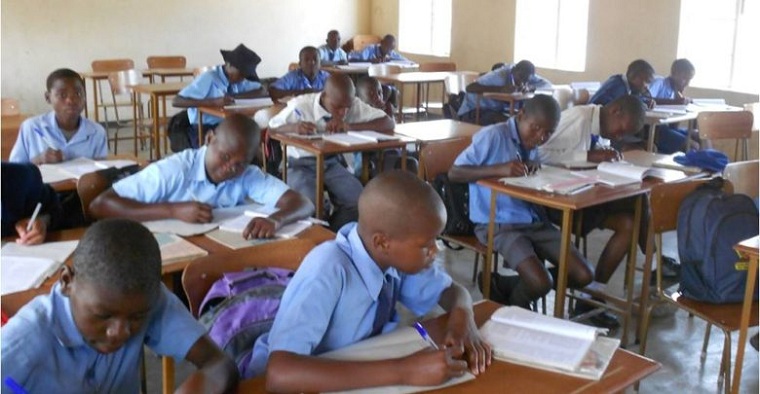 Zimbabwe today announced that it is delaying the reopening of schools by 14 days in the wake of an upsurge in the number of coronavirus cases.

It will also be launching a joint security blitz to enforce coronavirus prevention measures that were recently announced by the government especially in the designated hotspots.

Zimbabwe had recorded 3 234 cases and 91 deaths this month as of yesterday, the second highest number of cases so far this year after January when it had a record 19 521 cases and 854 deaths following the outbreak of the second wave.

Schools were supposed to reopen on Monday, 28 January but Information Minister Monica Mutsvangwa told a post-cabinet briefing:  “In view of the regional and local upsurge of cases, the nation is informed that cabinet approved that the reopening of schools and other learning institutions be delayed by 14 days. Government will be monitoring the situation and a review would be made after two weeks.”

She also announced that the following hotpots are now under localised lockdowns:  “In Mashonaland West- Karoi, Makonde, Chinhoyi, Mhangura, Chidamwoyo, Magunje and Chirundu;  in Bulawayo Nkulumane, Emakhandeni and Northern Surburbs;  in Mashonaland Central, Mount Darwin; and in Masvingo,  Chiredzi.

“The nation is informed that there would be a joint security blitz to enforce the recently promulgated COVID-19 prevention and control measures, especially in the designated hot spots,” she said.

Mutsvangwa said Zimbabwe is expecting to receive two million doses of Sinovac vaccines from China by the end of this month. This will be in addition to 500 000 doses of Sinopharm due on Saturday.

The priority areas for vaccination will be the remaining border posts, especially Forbes, Chirundu and Kariba as well as the current hotspots.

The people of Hwange will also be on the priority list as well as the tobacco auction floors and people’s markets such as Renkini, Mbare Musika  and Sakubva Musika;  and Grain Marketing Board and Cottco staff.