Zimbabwe defies gravity to join the big boys in space 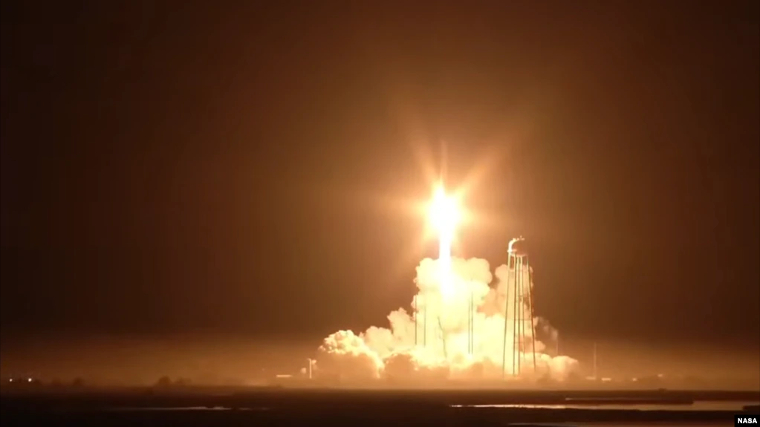 Because of this remarkable achievement brought about by the country’s adoption of Education 5.0, the President said no Zimbabwean with ideas and keen to invent and innovate will go without funding.

Writing in his weekly column in the Sunday Mail, Mnangagwa said Monday’s development had deep, far-reaching symbolism for the nation.

“It symbolises our soaring ambition, but one firmly grounded in realism and practicalities.

“What we say we set out to do, we will do! And in the quest to attain our vision, no goal should be beyond our reach, for as long as we remain focused and united as a people.

“In ZIMSAT-1, Zimbabwe now has its own Star of David; it must symbolise a nation always looking up, forward and beyond, all to soar higher and higher until it catches up with the rest of developed mankind.

Mnangagwa made a commitment to fund any ideas local scientists come up with.

“My administration is ready to walk you along, pick you up when you fall, motivate you to pick yourself up and do more, until your idea becomes a scientific reality, a technological product,” he said.

“Does national legend not remind us that our Varozvi – the architects of the Great Zimbabwe Civilisation – made a great shot at reaching the moon, in their own unique way? Was their goal not to grab the moon and make it a holy plate for their King?

“They may not have accomplished that feat; but they dared to dream, thereby imparting into our national DNA the spirit of scientific inquiry and ‘venturesomeness’.

“That spirit must now take total control, so that through the innovation hubs we continue to set up at various State Universities and Polytechnics, we conceive, invent, develop, patent and commercialise various technologies, for the industrialisation and modernisation of our nation and Africa.